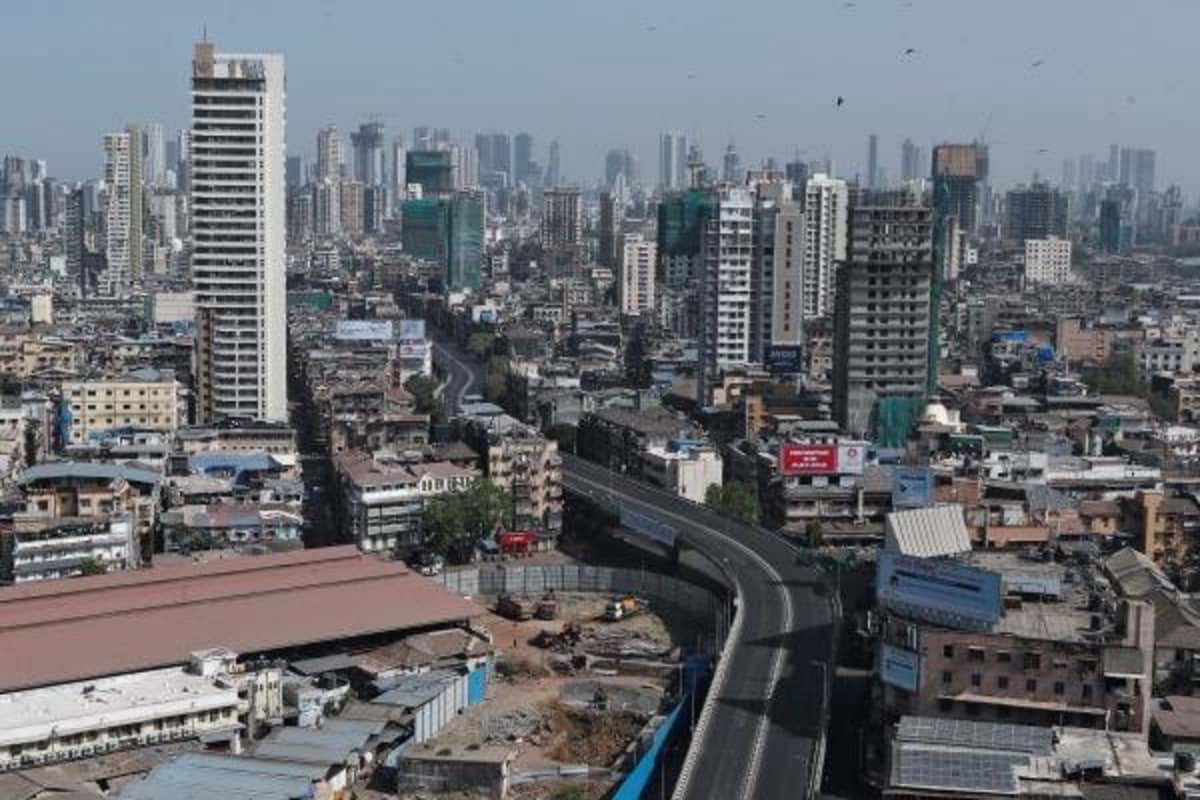 Women in India were found more employable than men in the country, said the India Skills Report 2021. The number of women enrolled in colleges and degree programs increased over the past, said the report that assessed about 65,000 candidates.

Maharashtra, Tamil Nadu and Uttar Pradesh emerged as the top three states with the highest employability. Karnataka took the fourth spot followed by Andhra Pradesh. Bangalore was among the most preferred cities to work for aspiring professionals, the report, accessed by The Times of India, said.

Rajasthan and West Bengal came in the top 10 states with employable talent, yet remain below Karnataka, Andhra Pradesh, Delhi, Telangana and Gujarat respectively. Haryana could not make it to this list again, despite the massive push from numerous skill development measures.

The report, prepared by Wheebox in partnership with Taggd, CII, AICTE, AIU and UNDP, showed that 46 per cent of the youth were considered highly employable resources. This is far less than the previous years, indicating a skill gap in education, it said, adding that this is still an encouraging statistic considering that the average age of India is 26.8 years old.