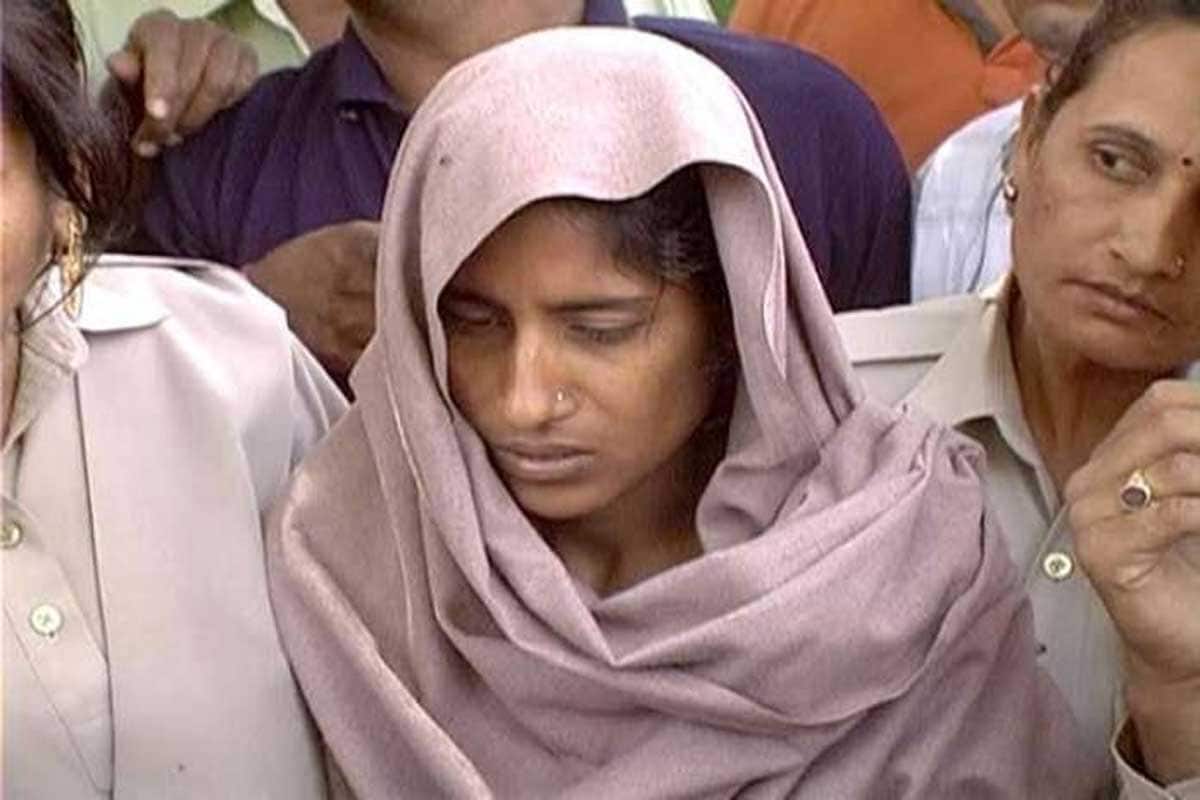 Shabnam, who committed the heinous murder of seven members of her own family in Uttar Pradesh’s Amroha, has once again pleaded for mercy. Two lawyers of Shabnam reached Rampur district jail on Thursday, where they submitted an application for mercy petition to the jail superintendent.

According to the information, the jail superintendent will now send this application for mercy petition to the governor of the state. The President has already rejected Shabnam’s first mercy petition. Shabnam’s death sentence was also upheld by the Supreme Court.

On the other hand, preparations are underway to hang Shabnam in Mathura jail. Pawan Jallad (Hangman) has also inspected the female hanging house of Mathura jail twice. The Mathura jail administration is now waiting for Shabnam’s death warrant to be issued.

Earlier, Shabnam’s son Taj pleaded mercy for his mother. Shabnam’s 12-year-old son Taj has pleaded to the President of India to forgive his mother. It is noteworthy that on the night of April 14, 2008 when Shabnam along with her lover Salim killed seven people of her family, she was two months pregnant. Shabnam gave birth to a baby boy in prison.

Shabnam’s friend Usman Saifi adopted her son Taj, who is 12 years old now. When he heard that his mother was hanged, he appealed to the President for mercy. Growing up under the patronage of Usman Saifi, who lives in Sushil Vihar in Bulandshahar, Taj realizes the sins of his mother.

On the other hand, Shabnams relatives have expressed their happiness over her death sentence and said that they will not even claim her body post hanging. Speaking to News18.com, Shabnam’s aunt says that they are happy with Shabnam being hanged as this is what she deserved. “At the time of the incident, if we were also in the house, we would have been killed too.” We reached there at midnight after the incident. We are happy with the mercy petition being rejected. Shabnam should be hanged and she deserves this, ”she said.

For the first time in the history of Independent India, that a female prisoner will be hanged. If there are no last minute hindrances, Shabnam will be sentenced to death in Uttar Pradesh’s only woman hanging house located in Mathura jail.