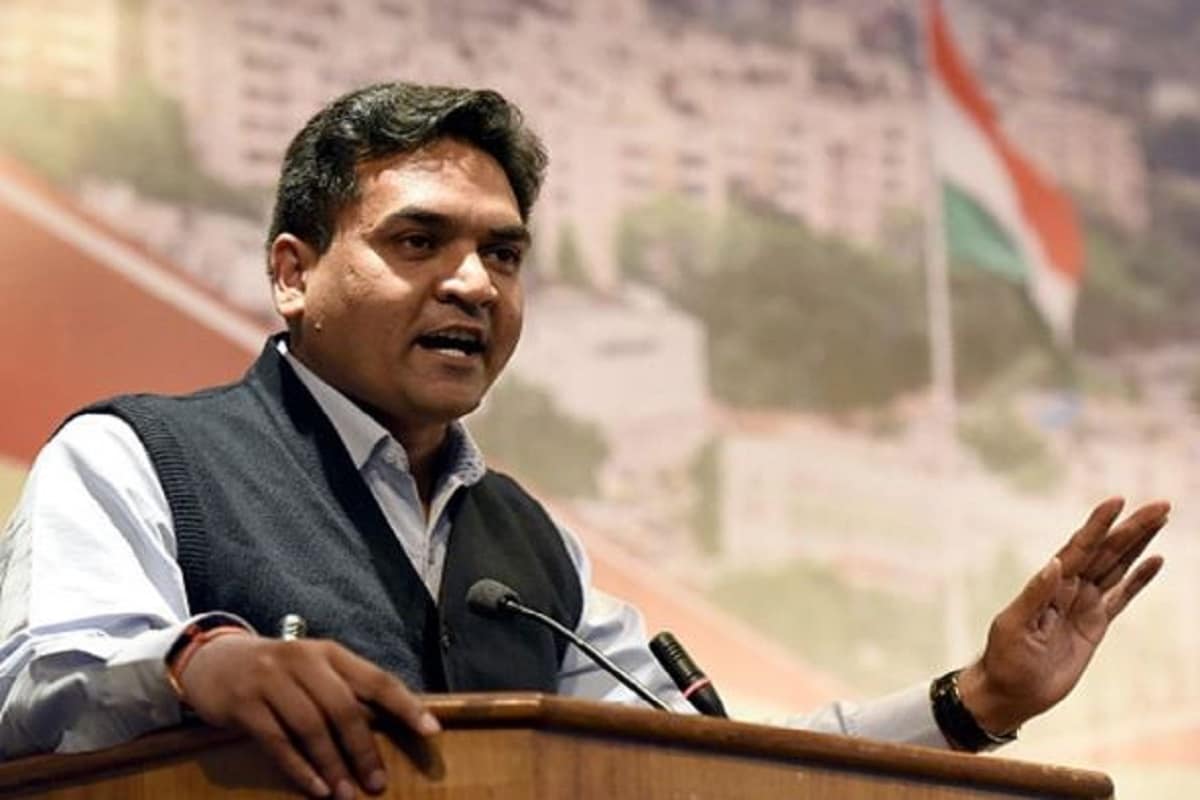 New Delhi: BJP leader Kapil Mishra on Monday said he had no regrets about the speech targeting the anti-CAA protesters made by him a day before the Northeast Delhi riots broke out last year, and stressed that if required, he would do it again. Whenever roads will be blocked, and people would be prevented from going to work, or children to school, there will always be a Kapil Mishra to stop that,” the former Delhi MLA said.

I will do what I did again. I don’t have any regrets, except that I couldn’t save the lives of Dinesh Khatik, Ankit Sharma (riot victims) and many others, he said at the launch of the book Delhi Riots 2020: The Untold Story. Referring to the violence during protests against the farm bills on Republic Day, Mishra said the same “pradarshan se danga tak’ (from demonstration to riots) model is very much evident” .

On February 23, 2020, Mishra in his controversial speech had given an ultimatum threatening to remove those protesting on road against the Citizenship Amendment Act in Delhi’s Jaffrabad. The speech was blamed by a section as among the triggers for the communal violence that ensued following clashes between supporters and opponents of the CAA. At least 53 people were killed and scores of others injured in the riots.

What other way is there to give an ultimatum in a democracy? I did that in front of a police official. Do people who want to start a riot give ultimatums in front of the police? Mishra said. While the police refuted the role of Mishra’s speech in inciting the riots, a Delhi Minority Commission report in July last year noted that violence erupted soon after his speech.

Reacting sharply to Mishra’s remarks, CPM leader Brinda Karat alleged that he was a “serial offender” and should have been in jail. Kapil Mishra has been granted impunity by the Delhi police directly under the home ministry, who have gone out of their way to protect him “He is a serial offender as far as communally offensive speeches and incitements are concerned and he would have been arrested and in jail if there was any justice, she said.

Talking about the book authored by lawyer Monika Arora, and Delhi University teachers Sonali Chitalkar and Prerna Malhotra, Mishra said it was an ummeed ka diya (a ray of hope) against the dangerous propaganda against him that has been blaming him for the riots. “It’s been a year since Jihadi forces engineered the riots in Delhi, last year. Exactly the same pattern is being seen even now, like what happened on Republic Day. The so-called fringe elements are trying to sabotage the peace in the Capital, aided and funded by anti-India forces, both within and outside the country.

Pradarshan se danga tak’ (from demonstration to riots) model is very much evident. That is why we need to talk about what happened last year and also the book, which exposed the forces behind them,” he said. The book launch also saw participation by authors Arora, and Malhotra, as well as Doordarshan journalist Ashok Srivastava.

Delhi Riots 2020: The Untold Story was earlier in news in August last year when Bloomsbury dropped the book after facing massive backlash online because Mishra was invited as a guest for a pre-publication virtual launch. The publishing house said the online event was planned by the authors without their knowledge and approval, thereby resulting in Bloomsbury India’s withdrawal from the project.

The book was eventually taken up and published by Garuda Prakashan Pvt Ltd.