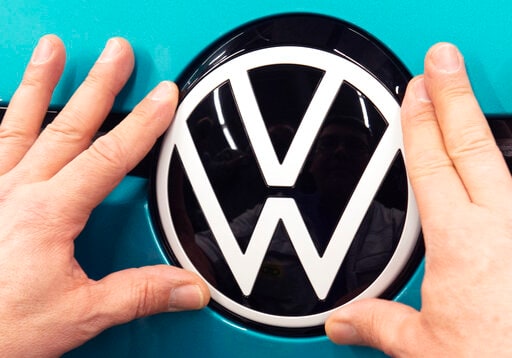 DETROIT: Volkswagen of America issued false statements this week saying it would change its brand name to Voltswagen, as a way to stress its commitment to electric vehicles, only to reverse course Tuesday and admit that the supposed name change was just a joke.

Mark Gillies, a company spokesman, confirmed Tuesday that the statement had been a pre-April Fool’s Day joke, after having insisted Monday that the release was legitimate and the name change accurate.

Volkswagen’s intentionally fake news release, highly unusual for a major public company, coincides with its efforts to repair its image as it tries to recover from a 2015 scandal in which it cheated on government emissions tests and allowed diesel-powered vehicles to illegally pollute the air.

In that scandal, Volkswagen admitted that about 11 million diesel vehicles worldwide were fitted with the deceptive software, which reduced nitrogen oxide emissions when the cars were placed on a test machine but allowed higher emissions and improved engine performance during normal driving.

The scandal cost Volkswagen $35 billion (30 billion euros) in fines and civil settlements and led to the recall of millions of vehicles.

The company’s fake news release, leaked on Monday and then repeated in a mass e-mail to reporters on Tuesday, resulted in articles about the name change in multiple media outlets, including The Associated Press.

China could save $1.6 trillion by moving away from coal: Report