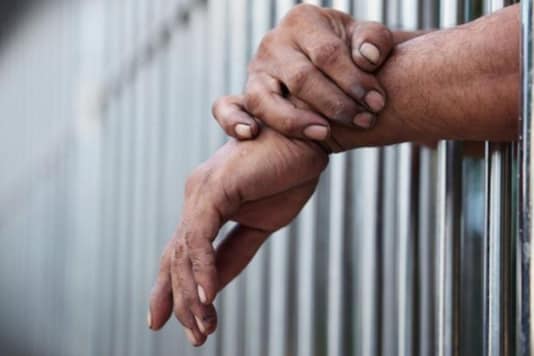 Farida Malik’s lawyer argued high court bench that she had no criminal record for the number of days she was out on bail and the sentence awarded by the lower court was disproportionate to her crime.

The Uttarakhand High Court has commuted the jail term of an American woman, who visited India without a valid visa, from four years to 11 months.

Hearing a petition filed by US citizen Farida Malik, challenging the four-year imprisonment awarded by a lower court, a HC bench headed by Justice R C Khulbe reduced the imprisonment to 11 months.

Farida Malik’s lawyer argued before the high court bench that she had no criminal record for the number of days she was out on bail and the sentence awarded by the lower court was disproportionate to her crime.

It was also informed to the court that India and the United States enjoy a good relationship. On this basis, the lawyer pleaded before the bench to commute the punishment.

The bench, after hearing the arguments from both sides, reduced the sentence of Farida Malik to 11 months and directed the authorities to allow her to return to the US as she has already served the jail term.

In July 2019, Farida Malik was arrested from a bus, coming from Nepal along the India-Nepal border, near Banbasa in Champawat district. She was traveling without a valid visa to enter India.