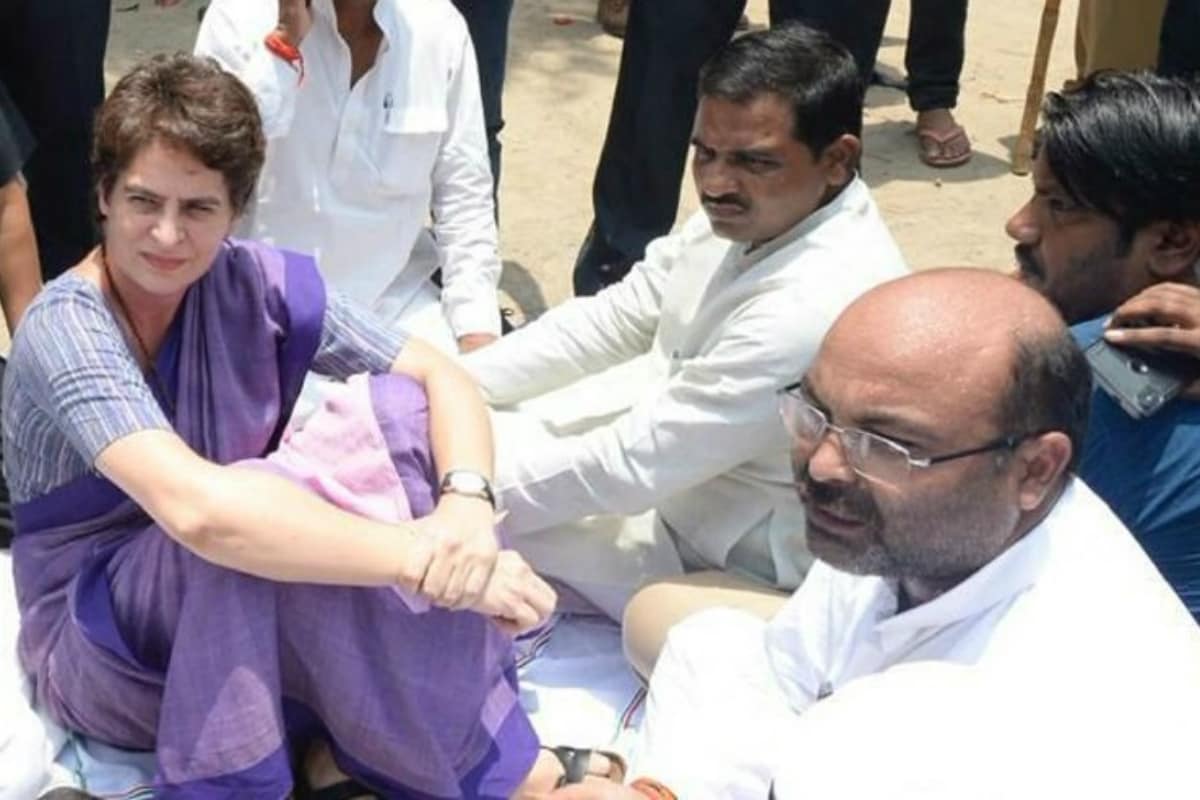 “The BJP can forge an alliance with anyone just to form their government. These people can compromise with anyone for power. Before accusing the others, BJP should explain its position before the country that went to eat biryani at the house of former Pakistan Prime Minister Nawaz Sharif? In whose government were the terrorists released from jail? This country wants to know. The BJP should stop making false accusations,” UPCC Chief, Ajay Kumar Lallu said.

“Yogi ji should also tell that when will the daughters be safe in Uttar Pradesh. The entire state is ashamed of the incidents in Etah, Hathras, Bulandshahar, Kanpur, Fatehpur, Barabanki, Basti, and Gorakhpur. State wants to know where your mission power is? Where is your slogan of Beti Bachao Beti Padhao? Where is your operation Majnu?,” he added.

Lallu’s comments came after on Thursday state’s chief minister Yogi Adityanath attacked Congress over the Gupkar alliance in Jammu and Kashmir. Adityanath termed the alliance by parties in Jammu and Kashmir as a “nefarious” design towards compromising the integrity and sovereignty of the country. Congress owes an explanation to the people of India over standing with separatists forces in J&K, CM said.

Earlier “The stand of the Congress is not clear on the Gupkar alliance as well as Jammu and Kashmir. ‘Congress Ka Haath, Algavvad ke Saath’ (Congress is seen standing with the separatist forces),” he said at a press conference in Lucknow.

Adityanath also alleged that Congress has been indulging in “double talk”, saying one thing in Delhi and the other in Kashmir.

“Congress should clear its stand as it is seen joining hands with persons like Farooq Abdullah, who talks of taking help from the enemy country, and Mehbooba Mufti who always speaks against the country. Congress is the same party whose leaders P Chidambaram and Ghulam Nabi Azad spoke openly against the abrogation of Article 370 and supported the cause of separatism and terrorist ideology,” he said.