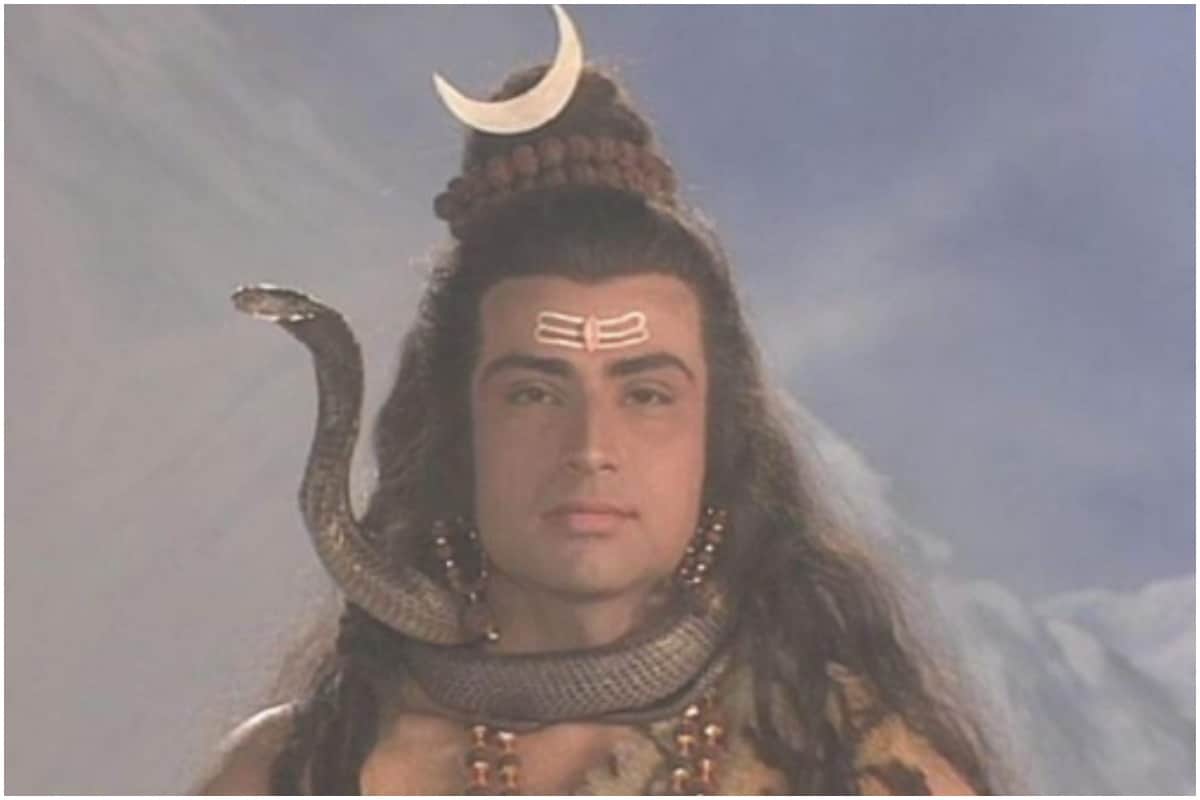 Lord Shiva is a highly revered deity for the Indian masses as well as for Asian cultures influenced by Hinduism and Buddhism. He has been represented and reinterpreted in books, music, television and cinema. On the occasion of Maha Shivratri, we take a look at five television shows that put their focus on or featured Mahadeva.

This was a beloved and enchanting series on Lord Shiva, directed by Dheeraj Kumar and shown on Doordarshan’s DD National channel. The show explored in detail the mythology of Shiva from the Puranas, the Upanishad and the Ramayana. Actor Samar Jai Singh portrayed the role of Shiva initially. Later, actor Yashodhan Rana took over. He portrayed Shiva once again in the serial Jap Tap Vratt from the same creative team. Pandit Jasraj performed the opening theme song.

Arguably the most popular television series on Lord Shiva, Devon Ke Dev…Mahadev, aired on Life OK network, originally. Actor Mohit Raina became a household name by portraying the character of Shiva and is best remembered for the role. Mouni Roy played Sati while the role of Parvati was played by Sonarika Bhadoria, Puja Banerjee and Suhasi Goradia Dhami. The show explored various forms of Shiva in addition to the mythology surrounding the character.

This Kannada-language television series on Lord Shiva and Parvati’s family life is a remake of Devon Ke Dev… Mahadev. The show was first aired on the channel Star Suvarna. Actor Vinay Gowda plays Shiva and his various forms while Priyanka Chincholi and Sangeetha play Parvati and Sati, respectively. The show is also available in Telugu and Tamil dubbing.

Ramanand Sagar’s Ramayana is a milestone for Indian television. The character of Shiva appeared in 78 episodes and was portrayed by Vijay Kavish.