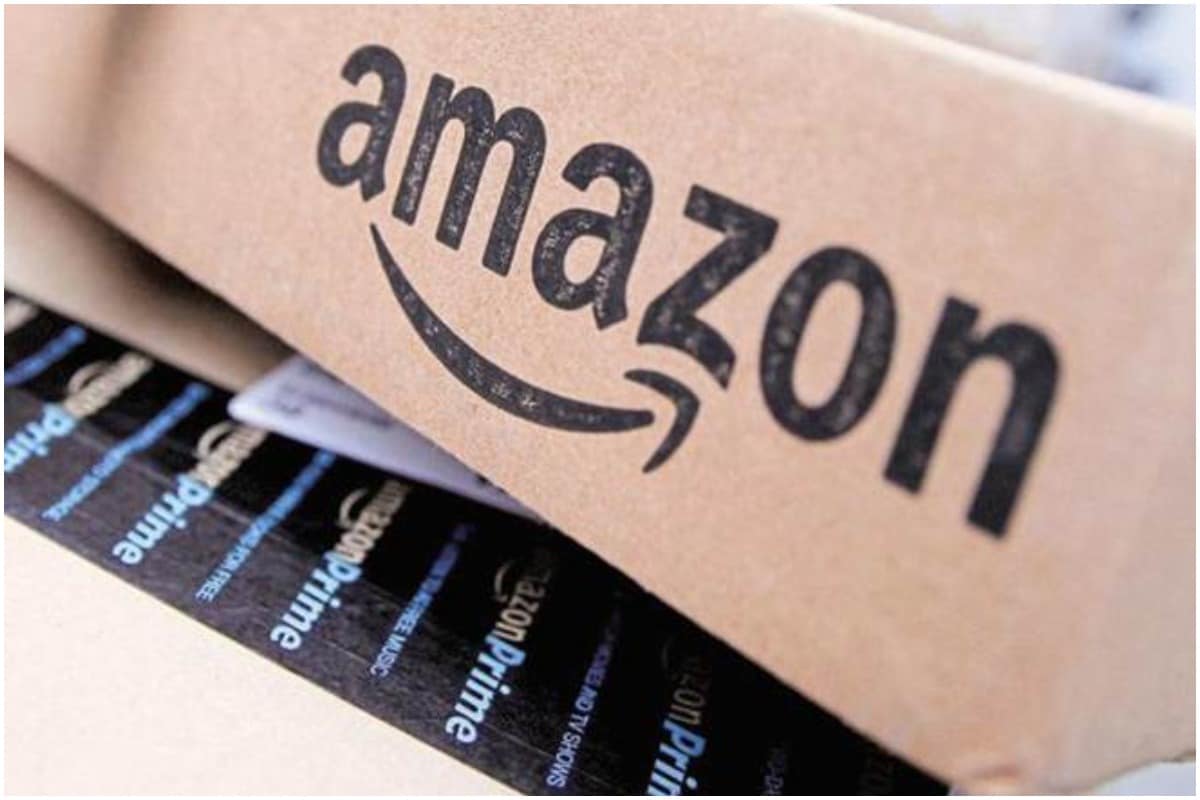 A leading group of Indian retailers on Wednesday urged the government to ban the local operations of Amazon.com Inc, after Reuters reported the US e-commerce giant has for years given preferential treatment to a small group of sellers on its India platform and used them to circumvent the country’s strict foreign investment regulations.

The Reuters report, based on internal Amazon documents dated between 2012 and 2019, provided an inside look at the cat-and-mouse game Amazon has played with India’s government, adjusting its corporate structures each time the government imposed new restrictions aimed at protecting small traders.

In a statement, the Confederation of All India Traders (CAIT), which says it represents 80 million retail stores in India, said “the shocking revelations” in the Reuters story are “sufficient enough to immediately ban operations of Amazon in India.”

The group called on Commerce Minister Piyush Goyal to take immediate note of this “important and burning issue and order for a ban on operations of Amazon in India.”

Amazon did not respond to a request for comment on the trader group’s statement. But shortly after CAIT issued its call for the ban, Amazon retweeted the Reuters report, criticizing it as “unsubstantiated, incomplete, factually incorrect,” without going into specifics. It added that “Amazon remains compliant with Indian laws.”

“In last several years, there have been (a) number of changes in regulations; Amazon has on each occasion taken rapid action to ensure compliance. The story therefore seems to have outdated information and doesn’t show any non-compliance,” Amazon said on its Amazon India News Twitter account.

A spokesman for India’s Ministry of Commerce and Industry did not respond when contacted outside regular business hours.

The Amazon documents revealed the e-commerce company helped a small number of sellers in India prosper, gave them discounts on fees, and helped one cut special deals with big tech manufacturers such as Apple Inc. The company exercised significant control over the inventory of some of the biggest sellers on Amazon.in, the documents showed. Government rules announced in 2016 required that an e-commerce platform should “not exercise ownership” over sellers’ inventory. Amazon pledges that all sellers operate independently on its platform.

Amazon has been facing increasing scrutiny by Indian regulators, and the detailed look inside its strategy could deepen the risks for the company in one of its key growth markets. Indian retailers, who are a crucial part of Prime Minister Narendra Modi’s support base, have long alleged that Amazon’s platform largely benefits a few big sellers and that the e-commerce company engages in predatory pricing that harms their businesses.

In a written response to the Reuters story which was published on Wednesday, Amazon said it “does not give preferential treatment to any seller on its marketplace,” and that it “treats all sellers in a fair, transparent, and non-discriminatory manner, with each seller responsible for independently determining prices and managing their inventory.”

The Indian retailer group on Wednesday said the Reuters report “vindicates the stand and arguments” it made in recent years. “The CAIT will raise this issue in a bigger way,” the group said.