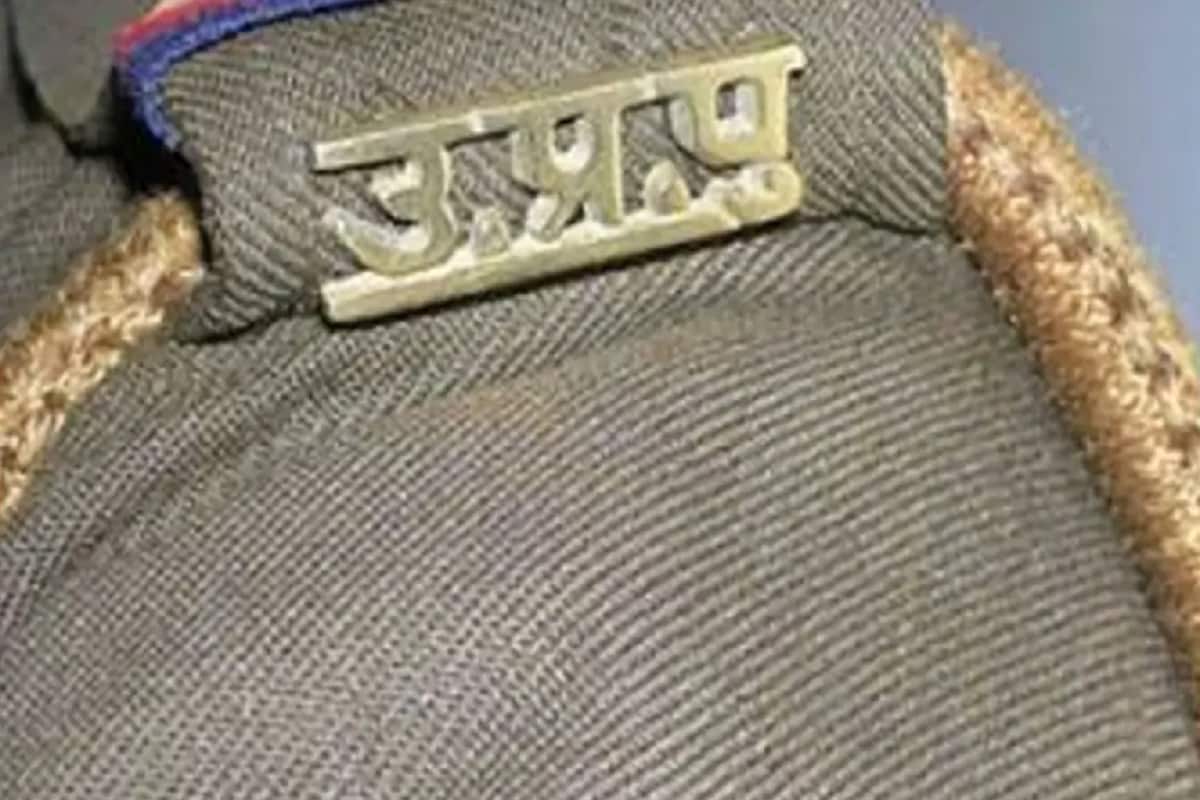 A sub-inspector and a constable booked in connection with the death of a 22-year-old journalist, whose body was found on a railway track here, have been suspended for disappearing from their place of posting, police said on Saturday. Journalist Suraj Pande’s body was found on Thursday. He used to work for a local Hindi daily. An FIR was registered against Sub-Inspector Sunita Chaurasia, Constable Amar Singh and one other person after the victim’s family members said they suspected Chaurasia to be behind the incident and claimed that they were friends.

“The SI and the constable (driver) have been suspended as they disappeared from their place of posting without permission. On the complaints lodged by the family of the deceased journalist, a case of murder has been registered against Sunita Chaurasia, the SI posted at the Bihar police station here, and Amar Singh, the constable, on Friday. A team has been formed under CO, City, Gaurav Tripathi to probe the case,” Additional Superintendent of Police Vinod Kumar Pandey said. Meanwhile, Superintendent of Police Anand Kulkarni said that as per the post-mortem report, prima facie the injuries seem to have been caused by trains.

“The case seems to be of a suicide, as per evidence collected from the spot. A case has been registered on the complaint of the family members, and all points are being intensively probed,” Kulkarni added. The family members of the journalist have also alleged that he was killed and his body thrown on the railway track in the Sadar Kotwali area on Thursday evening.

The victim’s mother, Lakshmi Pande, has said in her complaint to the police that Suraj Pande and Sunita Chaurasia were friends and because of this, Constable Amar Singh had on November 11 threatened him over the phone. She said her son received a phone call on Thursday morning before he left home. There was no information about him after that, and his body was found on the railway track later that day, Lakshmi Pande added.