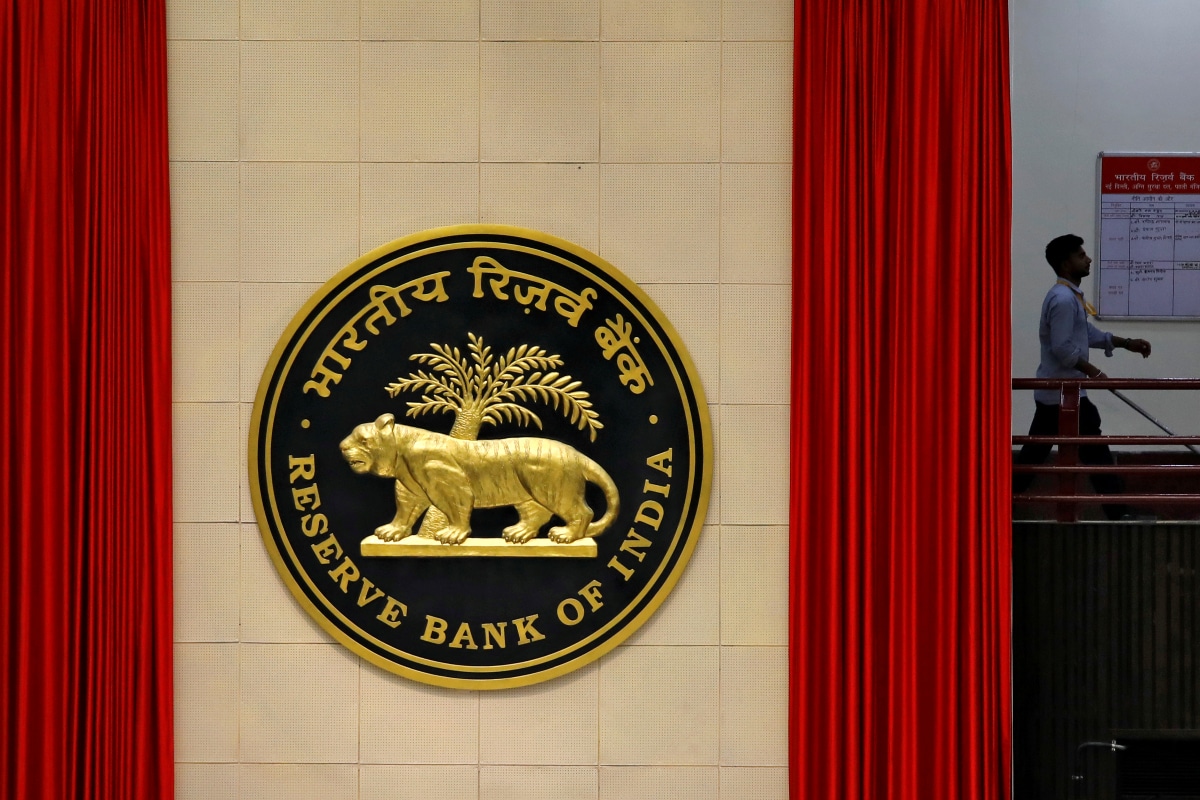 Holding that banks cannot wash off their hands towards their customers for the operation of lockers, the Supreme Court Friday directed the Reserve Bank of India (RBI) to lay down regulations within six months mandating the steps to be taken by banks with respect to locker facility management. A bench comprising Justices M M Shantanagoudar and Vineet Saran said with the advent of globalization, banking institutions have acquired a very significant role in the life of the common man as both domestic and international economic transactions within the country have increased multiple folds.

The top court said people are hesitant to keep their liquid assets at home as “we are steadily moving towards a cashless economy.” Thus, as is evident from the rising demand for such services, lockers have become an essential service provided by every banking institution. Such services may be availed of by citizens as well as by foreign nationals, the bench said. Moreover, due to rapid gains in technology, “we are now transitioning from dual keyoperated lockers to electronically operated lockers,” the top court said.

In the electronically operated lockers, though the customer may have partial access to the locker through passwords or ATM pin, etc., they are unlikely to possess the technological knowhow to control the operation of such lockers, the bench said. On the other hand, there is the possibility that miscreants may manipulate the technologies used in these systems to gain access to the lockers without the customers’ knowledge or consent, it said.

The apex court said that a customer is completely at the mercy of the bank, which is the more resourceful party, for the protection of their assets. “In such a situation, the banks cannot wash off their hands and claim that they bear no liability towards their customers for the operation of the locker,” it said.

The bench said that very purpose for which the customer avails of the locker hiring facility is so that they may rest assured that their assets are being properly taken care of. Such actions of the banks would not only violate the relevant provisions of the Consumer Protection Act, but also damage investor confidence and harm our reputation as an emerging economy.

Thus it is necessary that the RBI lays down comprehensive directions mandating the steps to be taken by banks with respect to locker facility/safe deposit facility management, the court said adding that banks should not have the liberty to impose unilateral and unfair terms on the consumers. In view of the same, we direct the RBI to issue suitable rules or regulations as aforesaid within six months from the date of this judgment, it said.

The bench also held that it is also left open to the RBI to issue suitable rules with respect to the responsibility owed by banks for any loss or damage to the contents of the lockers, so that the controversy on this issue is clarified as well. The judgment came on an appeal filed by Kolkata native Amitabha Dasgupta against a order of National Consumer Disputes Redressal Commission.

Dasgupta filed a complaint before the District Consumer Forum seeking a direction to United Bank of India to return the seven ornaments that were in the locker; or alternatively pay Rs. 3 lakh towards the cost of jewelry, and compensation for damages. The National Consumer Disputes Redressal Commission accepted the State Commission’s finding that the Consumer Forum has limited jurisdiction to adjudicate on the recovery of the contents of the locker.

Want to Transfer Provident Fund (PF) Online? Know How to Do It

Rupee Slumps 27 Paise to 72.99 Against US Dollar in Early Trade