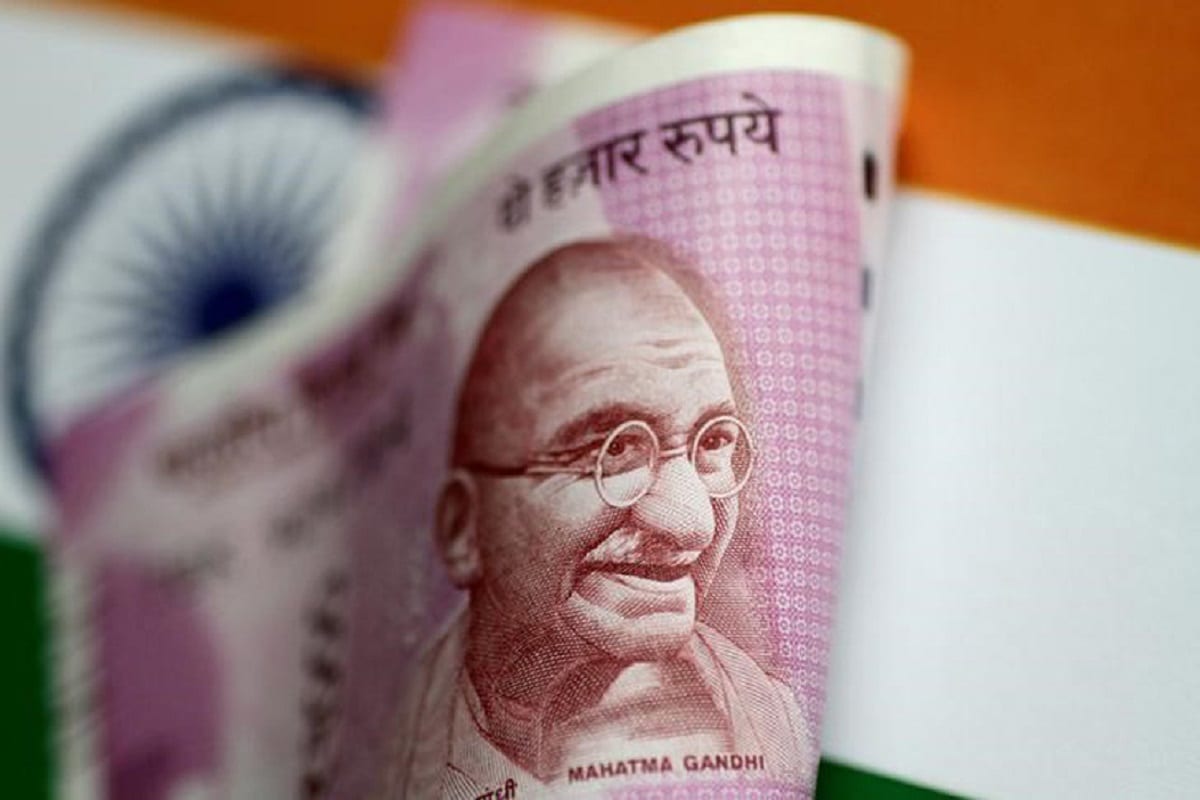 The Indian rupee, which was the worst performing Asian currency in 2020, is slowly improving with the help of inflows into India’s stock markets, reported Bloomberg.

The report says the rupee is now one of the best performing currencies.

The rupee appreciated 11 paise to 72.54 against the US dollar in opening trade on Monday supported by sustained foreign fund inflows and weakness of the American currency in the overseas market.

At the interbank forex market, the domestic unit opened at 72.58 against the US dollar and inched higher to 72.54 against the greenback, registering a rise of 11 paise over its previous close. On Thursday, the rupee had settled at 72.65 against the dollar.

The Bloomberg report said that the currency could see a further impetus for more gains on Friday with the latest economic growth figures.

India had forecast robust economic growth of 11% for the coming fiscal year in its annual economic survey, after a massive Covid-19 vaccination drive and a rebound in consumer demand and investments.

The Indian economy, which the International Monetary Fund singled out as a global bright spot only a few years ago, is set to contract 7.7% in the current fiscal year to March 31, its worst performance in four decades, the government said in its report.

But it predicts the rollout of vaccines against Covid-19, which has killed 153,847 Indians, will re-energise Asia’s third-largest economy next year, putting it on track to post the strongest growth since India liberalised its economy in 1991.

Bitcoin Rises 6% as Risk Assets Rally, Here’s Why It Could Be at a ‘Tipping Point’

​Sovereign Gold Bond Opens for Subscription Today: This is All You Need to Know