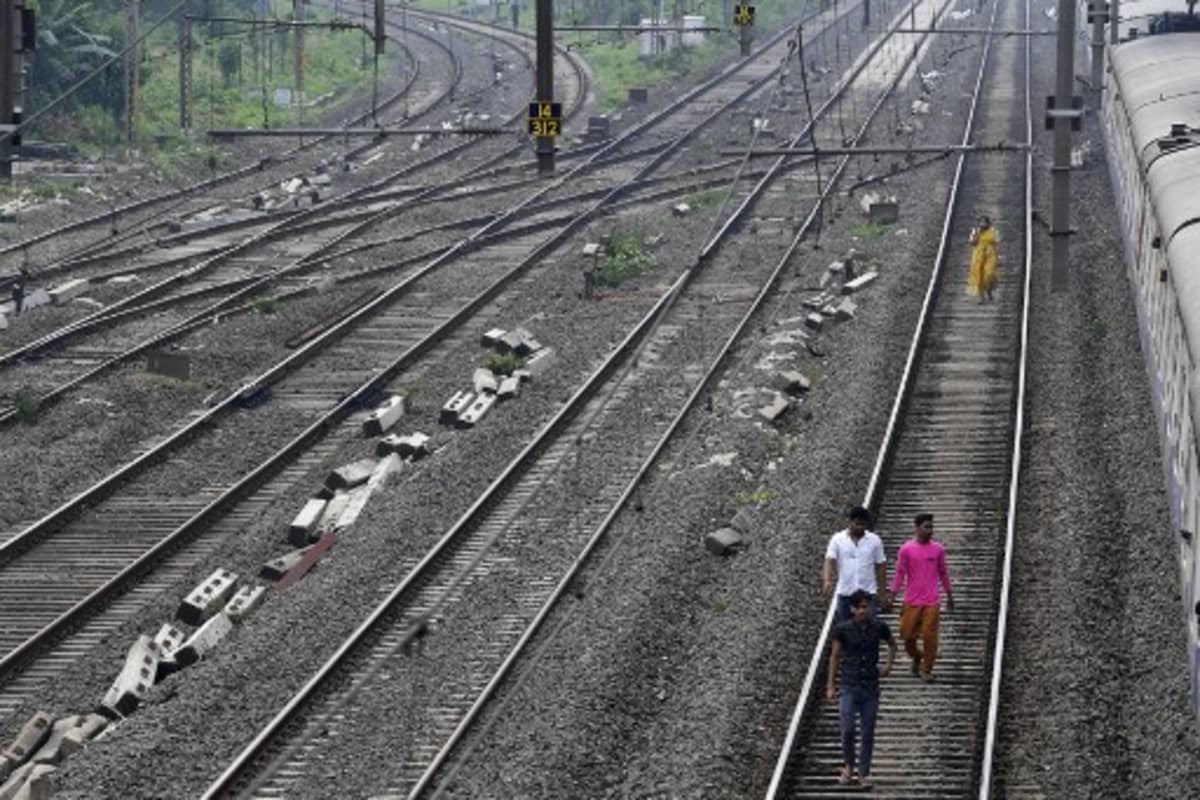 The Western Railway is facing an annual revenue loss of about Rs 5,000 crore due to COVID-19 crisis which affected services and led to a drop in the number of train travellers, a senior official has said. Many people are still reluctant to travel by train due to fear of the coronavirus, Western Railway’s General Manager Alok Kansal told reporters here on Tuesday.

“We are incurring an annual revenue loss of Rs 5,000 crore in coaching trains (passenger trains) segment due to the COVID-19 crisis,” he said. Among the trains being currently operated by the WR, some are running with only 10 per cent occupancy, he said.

“During the last 11 months, the Western Railway has gradually restarted 145 out of its 300 passenger trains…about 50 per cent of our passenger trains have been resumed,” he said.

In the next seven days, the WR is going to restart six more passenger trains in Madhya Pradesh, he said. Kansal clarified that the Western Railway is currently running its passenger trains as special trains in view of the COVID-19 guidelines, and only passengers having reserved tickets are allowed to travel.

During the COVID-19 lockdown last year, the WR ran 1,234 Shramik Special trains from May 1 to 31 to ferry about 19 lakh people to their destinations in different states, he added. Kansal was in MP for an inspection of the Indore- Dewas-Ujjain-Ratlam section of the Railways.