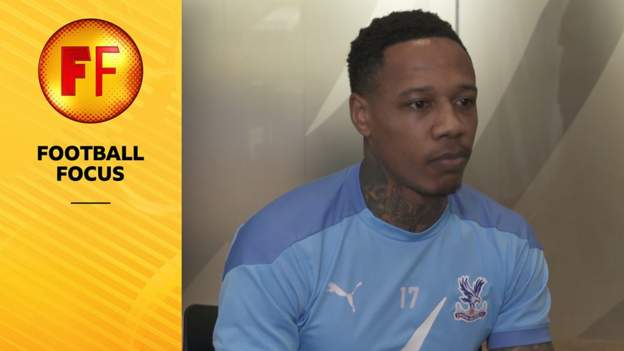 Crystal Palace defender Nathaniel Clyne tells Football Focus that it feels “overwhelming” to return to the club after a “difficult” time at Liverpool.

Clyne suffered an anterior cruciate knee ligament injury in a Liverpool friendly against Borussia Dortmund in July 2019 which prevented him playing a single game last season.

Watch more from Nathaniel Clyne on Football Focus, on Saturday 20 February at 12:00 GMT on BBC One, BBC iPlayer and the BBC Sport website and app.

Available to UK users only.