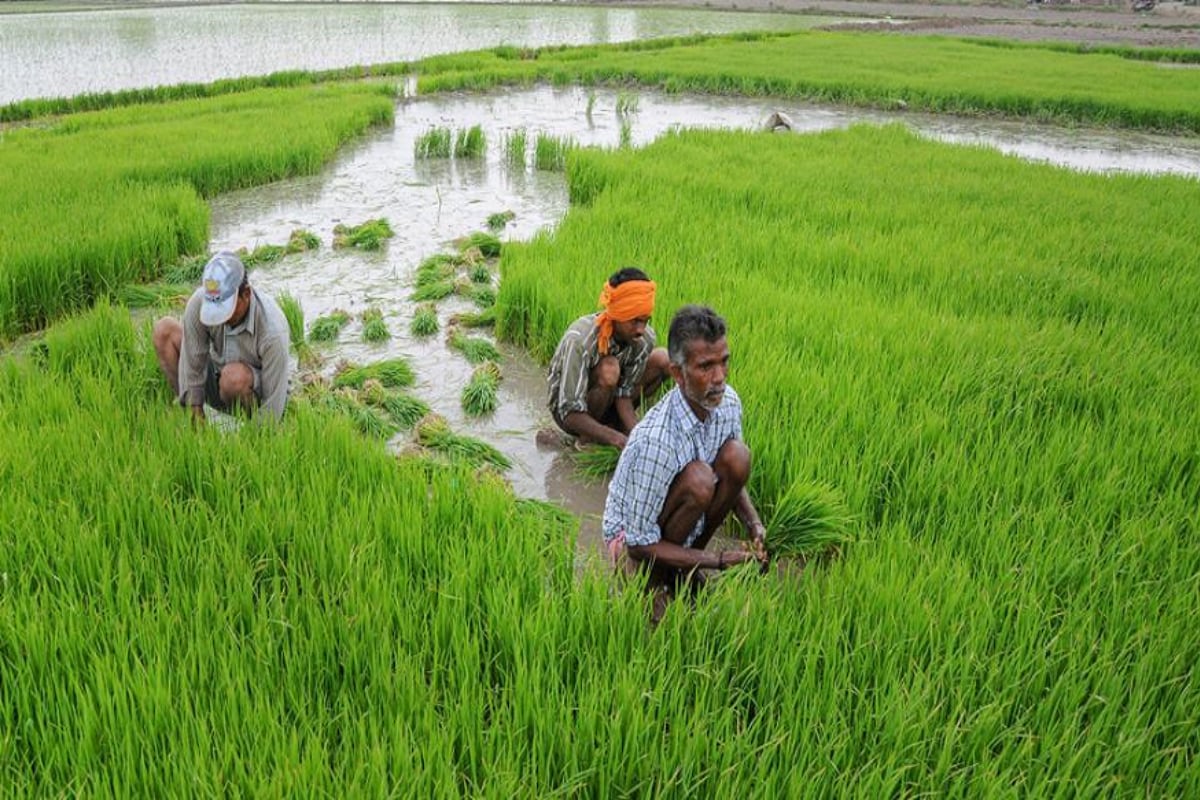 Retail inflation for farm workers and rural labourers eased to 2.17 per cent and 3.25 per cent in January, mainly due to lower prices of certain food items. The numbers in December 2020 had stood at 2.35 per cent and 3.34 per cent, respectively.

All-India CPI-AL and CPI-RL for January 2021 decreased 9 points and 8 points to stand at 1,038 and 1,045 points, respectively. The major contribution towards the fall in general index of agricultural labourers and rural labourers came from food with (-)12.52 points and (-)11.40 points, respectively, mainly due to fall in prices of pulses, onion, potato, cauliflower and brinjal. The fall or rise in index varied from state to state. In the case of farm workers, it recorded a decrease of 1-20 points in 18 states, and an increase of 15 points in Kerala; whereas index of Madhya Pradesh remained stationary. Tamil Nadu, with 1,250 points, topped the index table; whereas Himachal Pradesh, with 819 points, stood at the bottom.

In the case of rural labourers, it recorded a decrease of 2-20 points in 17 states and an increase of 2-15 points in 2 states; whereas index of Madhya Pradesh remained stationary. Tamil Nadu, with 1,234 points, topped the index table; whereas Bihar, with 850 points, stood at the bottom.

Labour Minister Santosh Gangwar said in the statement, “The inflations based on CPI-AL and CPI-RL have dipped to 2.17 per cent and 2.35 per cent, respectively, driven by lower food inflation mainly on account of decline in prices of pulses, onion, potato, cauliflower, and brinjal, etc.” Labour Bureau Director-General D P S Negi said in the statement, “The decline in inflation will bring cheers to the millions of labourers working in rural areas, as it will put lesser burden on their pockets.”