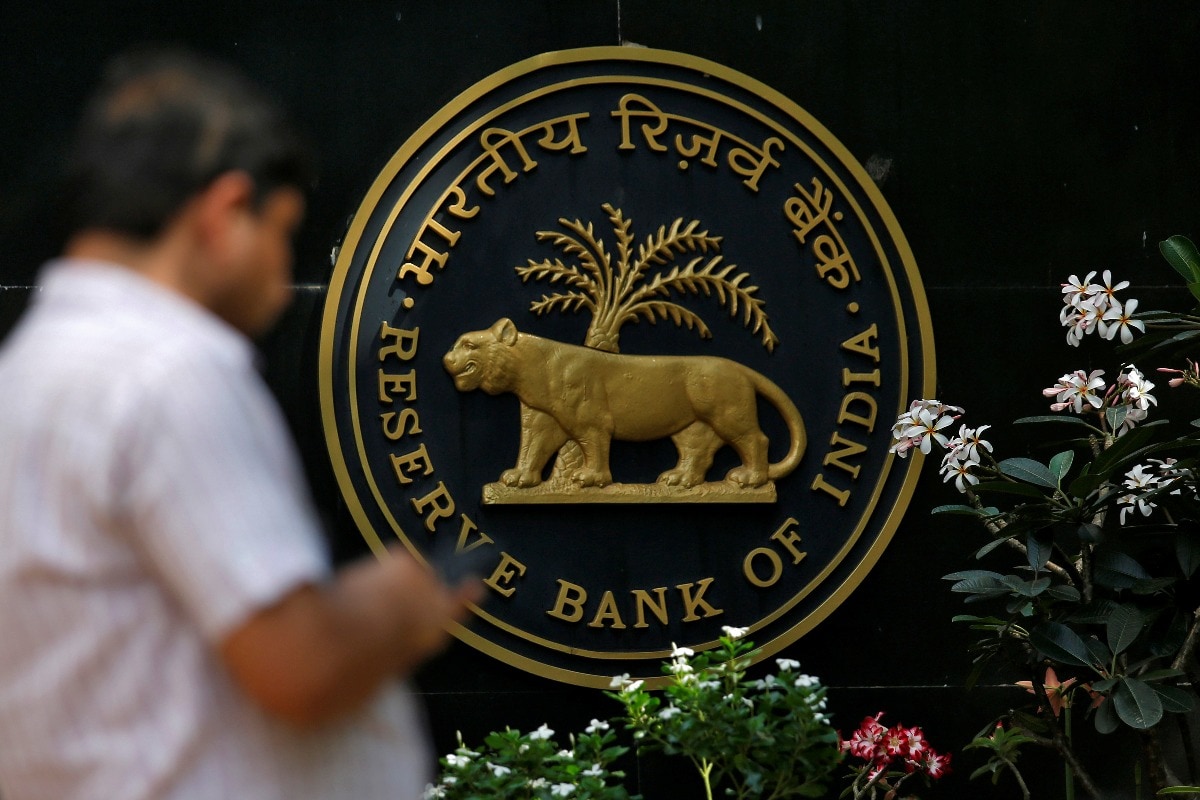 Amidst an unprecedented rise in cyber frauds and manifold jump in online financial transactions, the Reserve Bank, in a quirky bid to drive its public awareness campaigns, has roped in Punjabi singer-rapper Viruss to drive home its points this time. Launched officially over the weekend on its twitter handle, the campaign features popular Punjabi rapper Viruss whose 2017 Indie hit ‘Bam Bhole’ was recreated for the Akshay Kumar-Kiara Advani starrer ‘Laxmii’ recently. RBI has the largest twitter followers among major central banks.

What’s interesting about the latest campaign is that the central bank, which since the lockdowns has been very active on social media, has deployed a peppy rap music to issue its latest directives to the public on how they can and should protect themselves against cyber crimes and identity theft. Significantly, Viruss has done the video pro bono for the central bank. The campaign appeals and encourages the public, especially the tech-savvy netizens who tends to transact online, on staying ‘satark’ or alert against some common fraudsters and cyber security threats.

The Reserve Bank since 2016 has been running a campaign ‘RBI Kehta Hai’ (RBI Says) on social media accounts on Twitter, Facebook and Youtube apart from the traditional media but was never as peppy and musical as this time. What is unique about the present campaign is that it has used the medium to issue its latest public directive that warns netizens against cyber frauds, including those on the UPI. Since 2016 when it created the tagline RBI Kehta Hai, the central bank’s communication has been centred on financial literacy and public awareness towards frauds, etc.

The RBI uses the media to talk about the facilities it offers for senior citizens, cyber security, digital banking, and setting limits on card transactions. The RBI’s twitter handle is the largest among the major central bankers with over 1 million followers. Apart from the official twitter account, Governor Shaktikanta Das, who assumed office in December 2018, has a separate twitter handle with 1.35 lakh followers.

What is the Difference between Pension and Gratuity? Learn Here