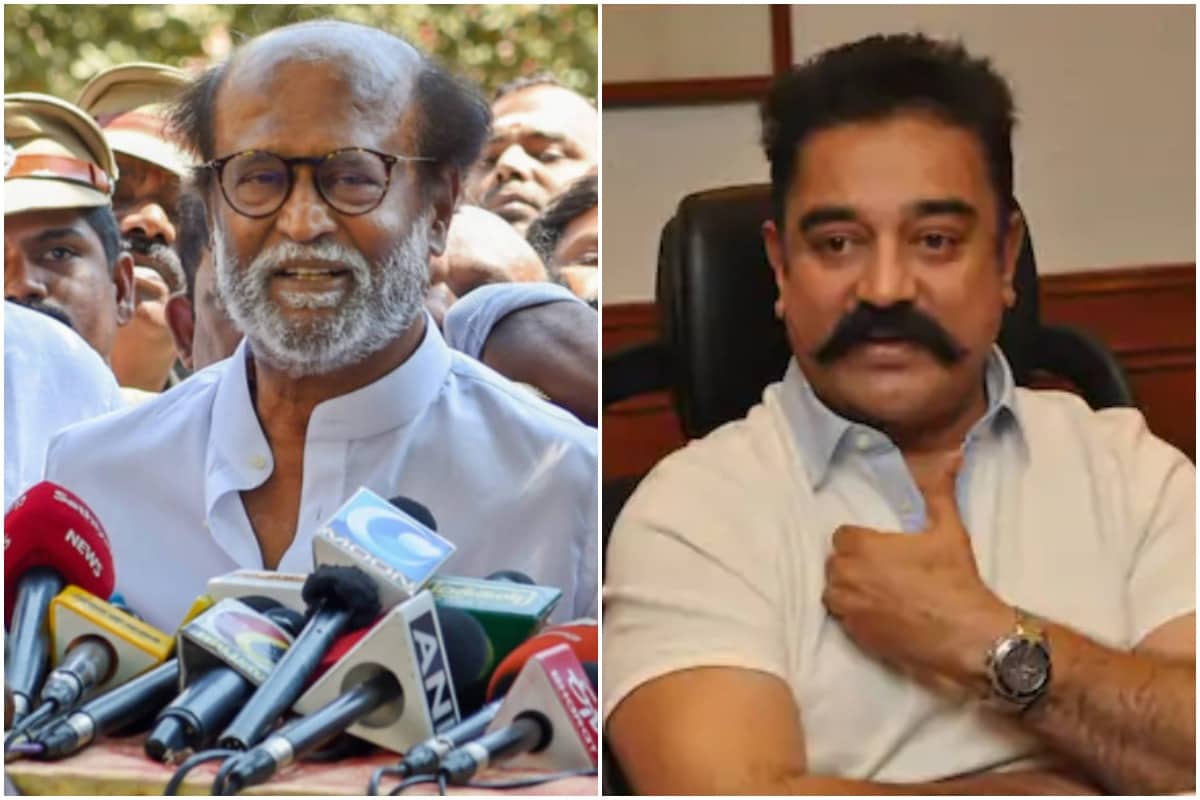 Tamil superstar and Makkal Needhi Maiam supremo Kamal Haasan held talks with Rajinikanth on Saturday for over 30 minutes, amid speculation over extension of political support ahead of the Tamil Nadu assembly elections due in April this year.

Haasan’s three-year-old MNM party will organise an inaugural function on Sunday. Haasan has announced a full-fledged election campaign and earlier said that he would seek the Thalaiva’s support.

In a U-turn, superstar Rajinikanth had on December 29, 2020 announced he will not take the political plunge and launch a party as declared earlier. However, Rajinikanth’s associate and Gandhiya Makkal Iyakkam founder Tamilaruvi Manian said that the actor didn’t say he would never enter politics, he said he would not jump into poll fray now and that he has also not disbanded the Rajini Makkal Mandram (RMM).

“If tomorrow Rajinikanth says he is entering politics, Gandhiya Makkal Iyakkam will associate itself with him on his journey. If Rajinikanth does not enter politics also, it will continue to function as a sister organization,” Manian had said.

Meanwhile, the actor-turned-politician, Haasan, recently announced that the MNM will begin accepting online applications from party members as it selects candidates for the elections.

In an official announcement made on Monday, the party officials said that applications will open from Sunday, February 21, and potential candidates must pay Rs 25,000 to be considered. They also added that non-party members could also apply or be nominated.

The party’s permanent president Kamal Haasan is set to decide on electoral strategies for the forthcoming elections which include electoral alliance and selection of candidates.

Last month, Kamal Haasan said his party had been allotted the ‘battery torch’ symbol, the same symbol the party had used when it contested the 2019 Lok Sabha election, the actor’s electoral debut and picked up a vote share of 3.77 percent.