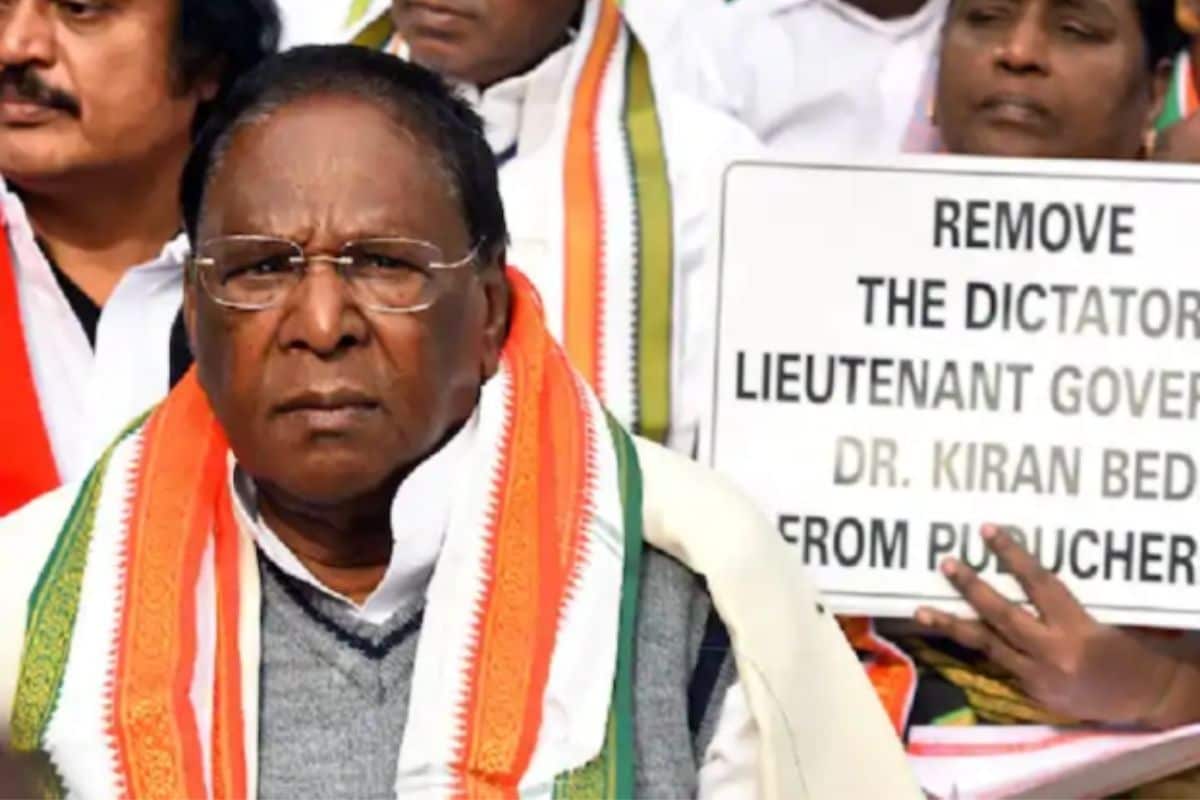 Four Congress MLAs – including ex-ministers A Namassivayam (now in BJP) and Malladi Krishna Rao had quit, while another party legislator was earlier disqualified. Telangana Governor Tamilisai Soundararajan, handed over additional charge of Puducherry, had on Thursday directed Narayanasamy to prove majority by ordering a floor test on February 22.

Lakshminarayanan’s resignation came on a day when the ruling party members were slated to meet under the CM to discuss the future course of action though similar discussions on February 18 yielded no results.

Emerging from the inconclusive meeting held at his residence on Thursday night, an embattled Narayanasamy contended that the three nominated MLAs (all BJP) in the union territory assembly do not have rights to vote on a confidence motion and the opposition strength was only 11 and not 14 as maintained by them. He charged the BJP with intensifying its design to topple the Congress government, which has been hit by resignations of four party MLAs, including two ministers since last month.

Meanwhile, days after being removed from the office of Lt Governor of Puducherry, Kiran Bedi left for Coimbatore on Sunday enroute to Delhi. She was seen off at Raj Nivas by staff and workers. Before leaving Raj Nivas she told the staff she wished for a prosperous Puducherry. The former IPS officer was keen that there should be perfect and corruption free administration and financial prudence. ‘She was replaced by Telangana Governor Tamilisai Soundararajan, who is holding the post of Lt Governor under additional charge.

Bedi assumed office of Lt Governor on May 29, 2016, and had been at loggerheads with Narayanasamy on various issues.