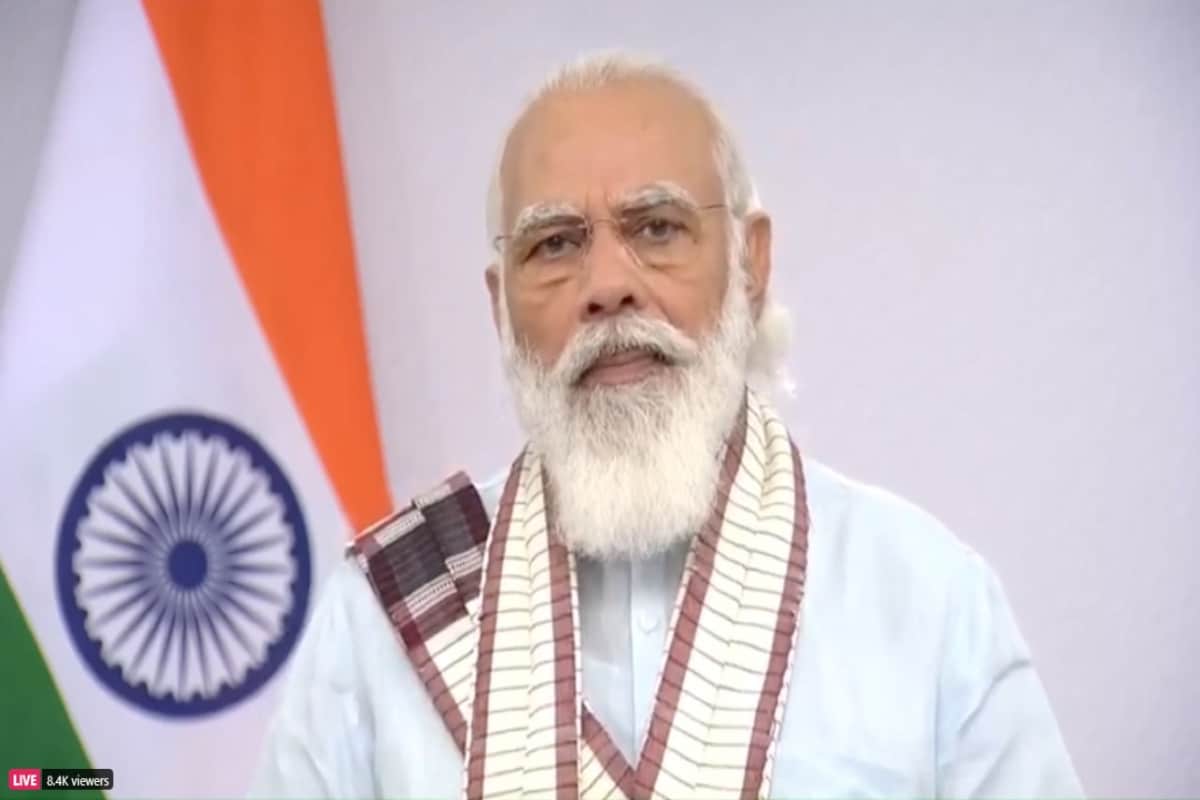 Prime Minister Narendra Modi will on Sunday digitally lay the foundation stones for rural drinking water supply projects worth Rs 5,555 crore in Mirzapur and Sonbhadra districts of Uttar Pradesh. On completion within two years, the two projects will provide piped-water supply to over 42 lakh people in 2,995 villages of the two districts of the Vindhyachal region which along with Bundelkhand is among India’s most water-scarce areas.

After inaugurating the projects through video conference, Prime Minister Modi will also interact with water and sanitation committee members of various villages in the two districts, the Uttar Pradesh government said in a statement on Saturday. In all the project beneficiary villages, the Uttar Pradesh government had earlier formed water and sanitation committees whose members will shoulder the responsibility of operating and managing the water supply lines and systems.

Chief Minister Yogi Adityanath will also be present on the occasion, the government statement added. The UP government said once the project becomes functional, villagers of Vindhya region will not have to struggle for drinking water and rural women will get rid of their arduous chores of fetching water from miles away.

Under the Central Government’s ‘Har Ghar Nal’ Yojana, the Adityanath government will start drinking water supply through pipes in 1,606 villages of Mirzapur, benefitting 21,87,980 villagers. As many as 1,389 villages of Sonbhadra district will be linked to scheme, benefitting19,53,458 people its villages. In Sonbhadra, water from the lake and rivers will be purified and supplied for drinking.

Chief Minister Adityanath will also attend the program of Gopashtami at the Tadafal cow shelter site in Mirzapur after the PM lays the foundation stone of the drinking water scheme. During the event, the Chief Minister will also hand over cheques of remuneration to the women who make school dress under the Deen Dayal Upadhyaya Antayodaya scheme. He will also visit and offer prayers at Mata Vindhyavasini Devi in ​​Vindhyanchal Dham on Sunday evening, the statement said.

Farmers’ Agitation: Protester Who Turned Off Water Cannon Charged With Attempt to Murder