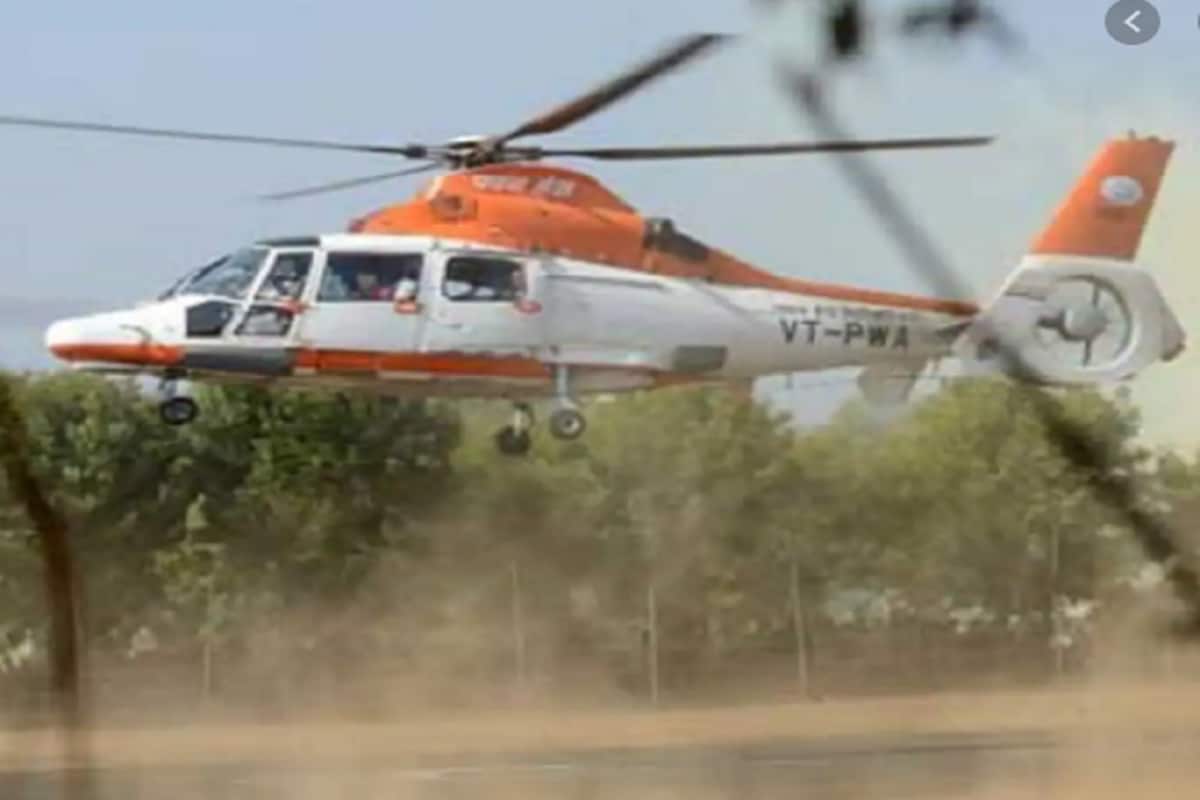 The government has received multiple preliminary bids for strategic sale of Pawan Hans, DIPAM Secretary Tuhin Kanta Pandey said on Thursday. Thursday was the last date for putting bids for Pawan Hans, in which government owns 51 per cent stake while Oil and Natural Gas Corp (ONGC) holds the remaining 49 per cent. ONGC has also decided to tender its share in the strategic sale process.

“Multiple expressions of interest have been received for privatisation of Pawan Hans Limited. The transaction will now move to the second stage,” Pandey tweeted.

After multiple failed attempts, the Department of Investment and Public Asset Management (DIPAM) had in December invited bids for strategic sale, along with transfer of management control, of helicopter service provider Pawan Hans. The date for bid submission was January 19, which was later extended to February 18. In 2018, the government had invited bids to sell 51 per cent stake in Pawan Hans. However, the process was withdrawn after ONGC decided to sell its 49 per cent stake in the company along with the government’s. In 2019, a second attempt was made to sell Pawan Hans but it failed to receive investor response.

The government’s stake in BPCL and Air India too has received “multiple expressions of Interest” and the transactions are now in due diligence stage. The government is targeting to conclude strategic sale of BPCL, Air India, Shipping Corporation of India, Container Corporation of India, IDBI Bank, BEML, Pawan Hans, Neelachal Ispat Nigam Ltd, in the next fiscal. Besides, initial public offering of LIC would be launched and strategic sale process of 2 PSU banks and one general insurance company would be initiated.

For 2021-22, the government has set a disinvestment target of Rs 1.75 lakh crore, over five times what it is aiming to raise in the current financial year. In the Revised Estimates for current fiscal, the target has been set at Rs 32,000 crore.