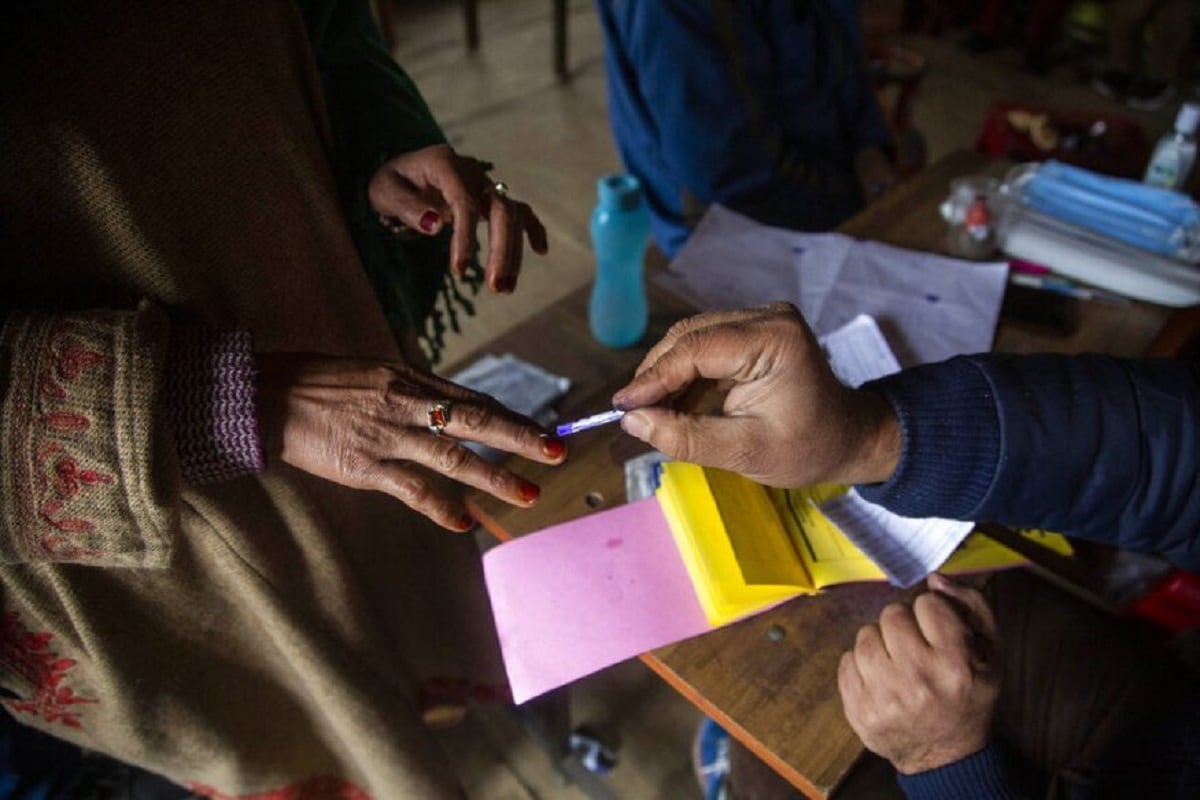 A few incidents of violence, mostly in Guntur district, marred the fourth and final phase of elections to the gram panchayats in Andhra Pradesh on Sunday, which saw 81.78 per cent polling. Police made lathicharge at a couple of places in Guntur district to quell clashing mobs while polling agents of candidates were allegedly beaten up in some places, police sources said.

This led to tension in the village as villagers alleged that police remained mute spectators while the miscreants jumped over the polling station compound wall and carried out the attack on the agent. “Some stray incidents do happen but we have acted swiftly.

In East Godavari district, two old-aged men collapsed and died after exercising their franchise in separate villages, in what was suspected to be cases of heart attack. Rain did not dampen the spirit of voters as they lined up in good numbers to exercise their franchise in some mandals in SPS Nellore district, sources in the State Election Commission here said.

In the fourth phase, polling was held to elect 2,743 village sarpanches and 22,423 ward members in 3,299 gram panchayats. Already, 554 sarpanches were declared elected unopposed.

According to the State Election Commission, more than 80 per cent polling was recorded in each of the four phases of elections to the panchayats. After a protracted stand-off between the YS Jagan Mohan Reddy government and the State Election Commissioner N Ramesh Kumar and the resultant legal battle, elections to the gram panchayats, the lowest tier in the Panchayat Raj structure, were completed in four phases between February 9 and 21.

Though the panchayat elections were conducted on an apolitical basis, the ruling YSR Congress claimed to have won more than 82 per cent of the village bodies. The main opposition Telugu Desam Party, however, said the panchayat polls proved the people rejected the draconian rule of Jagan Mohan Reddy.

Elections to the urban local bodies, scheduled for March 10, will be a direct fight between the political parties, as also the polls to mandal and zilla parishads the second and third tiers of the Panchayat Raj structure will also showcase the real strength of the parties. The SEC is yet to announce the dates for the mandal and zilla parishad elections, which have been abruptly deferred in March last year due to Covid-19 outbreak, as it is seeking legal opinion on the way ahead.