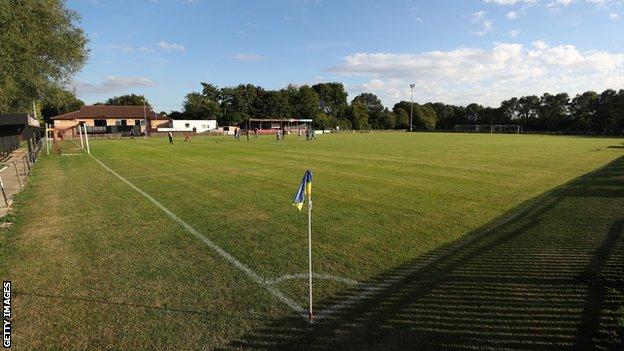 Outdoor sports including football, golf and tennis will be allowed to resume in England from 29 March, according to vaccines minister Nadhim Zahawi.

Zahawi said outdoor sports – including organized adult and children’s sport – would return, but declined to say when gyms would reopen.

“Outdoor is safer and therefore we prioritize versus indoor,” he told LBC.

When asked whether gyms and fitness centers could reopen, Mr Zahawi added: “At the moment, it’s outdoors versus indoors. Outdoors is the priority because it’s where the transmission rates are much, much, much lower.”

The prime minister is expected to share his finalized road map to lift lockdown in an address to MPs at 15:30 GMT before leading a news conference at 19:00.

Schools will reopen from 8 March, when recreation in a public space between two people will also be allowed.

From 29 March outdoor gatherings of either six people or two households will be allowed, including in private gardens.

Venues such as gyms, tennis courts and golf courses have been closed across England since lockdown was announced on 4 January.

In Scotland, outdoor non-contact sports like golf and tennis are currently permitted and the government hopes to publish a route out of lockdown in the coming week.

Under Wales’ current restrictions, sport and leisure facilities are closed but up to four people from two different colleges can meet to exercise outdoors.

First Minister Mark Drakeford has announced minor easing of restrictions and said he hopes the “stay-at-home” requirement can end within three weeks.

Indoor and outdoor sports facilities are closed in Northern Ireland, where lockdown has been extended until 1 April, with a review of current measures on 18 March.