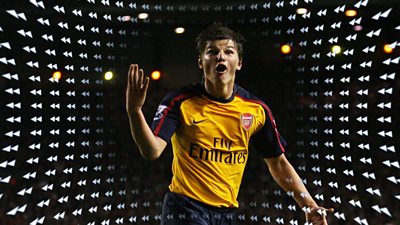 BBC Sport takes a look back at Liverpool’s famous 4-4 draw against Arsenal in April 2009, featuring four goals from Andrey Arshavin which all but prevented Liverpool from winning the title. The two sides go head-to-head again this weekend in the Premier League.

Watch highlights of the Premier League on Match of the Day on Saturday, 3 April at 22:30 BST on BBC One and BBC iPlayer

Available to UK users only.