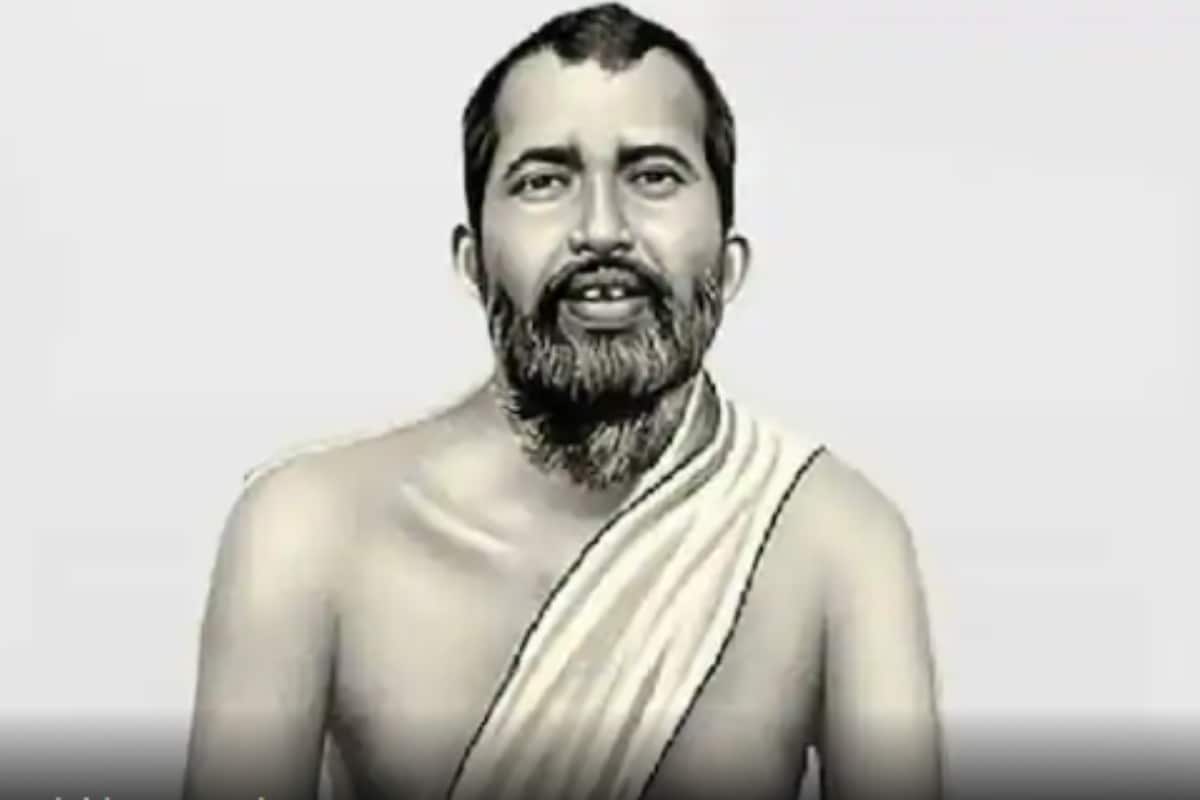 Born on February 18, 1836, as Gadadhar Chattopadhyay, Sri Ramakrishna Paramahamsa was one of the most influential religious personalities in the world. The year 2021 marks the 185th birth anniversary of the holy saint. In 19th century Bengal, Sri Ramakrishna became an honourable leader in the resurgence of Hinduism. The period is known to be of “strong spiritual crisis and the severe collapse of humanism.” The saint received the title of Paramahamsa by Totapuri, his Vedantic guru.

Sri Ramakrishna was known to have spiritual tendencies since a very young age. So much that his parents got him married to Saradamani Mukhopadhyaya (who was just five-years-old). But his teachings had a great effect on Saradamani.

His teachings resonated with a multitude of people. More than religion, it was a message of spiritual kindness that echoed throughout his teachings. One of his disciples was once a profound atheist, Narendranath Datta who would be transformed by Paramahamsa’s teachings and become Swami Vivekanand.

In honour of his birth anniversary, here are some of Ramakrishna Paramahamsa’s famous quotes which influenced thousands across the globe:

Disha Patani Does Her Make-up for First Time

Will Get Married Only After Salman Khan