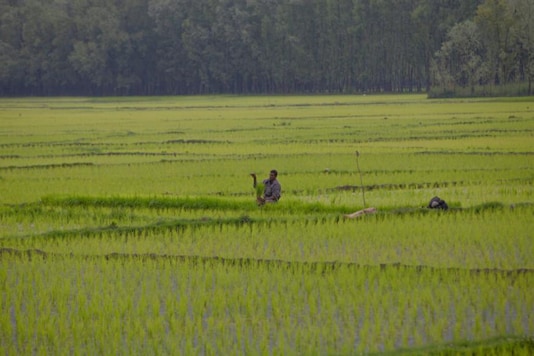 The decision has been taken by the Odisha government to ensure that the MSP does not go to unauthorised persons and paddy is procured from registered farmers.

The Odisha government has asked collectors of eight inter-state border districts to prevent entry of paddy from Chhattishgarh so that the MSP does not go to unauthorised persons, officials said on Monday. The eight districts whose collectors have been put on alert are Bargarh, Sambalpur, Bolangir, Kalahandi, Nuapada, Jharsuguda, Sundergarh and Nabarangpur, the officials said.

The additional secretary in the food supplies and consumer welfare department, Bijay Kumar Prusty said that kharif paddy procurement has commenced in the border districts from the second week of November and it should be done only from registered farmers as per tokens issued to them.

In a letter to the collectors last week he asked them to ensure that paddy procured by authorized societies and groups is only from registered farmers and to see that the benefit of MSP for paddy does “not go to unauthorised entities under any circumstance”.

Noting that there is a possibility that some unscrupulous traders or individuals will try to push paddy procured from Chhattisgarh into the procurement system in the border districts, prusty suggested that collectors should ensure that unauthorized paddy sourced from the neighboring state does not enter the premises of procuring societies and groups. District and sub-divisional level squads should conduct periodic checks to keep an eye on unscrupulous traders bringing paddy from Chhattisgarh, he suggested adding that action should be taken against them, millers and persons found involved as per the law.

Farmers’ Agitation: Protester Who Turned Off Water Cannon Charged With Attempt to Murder