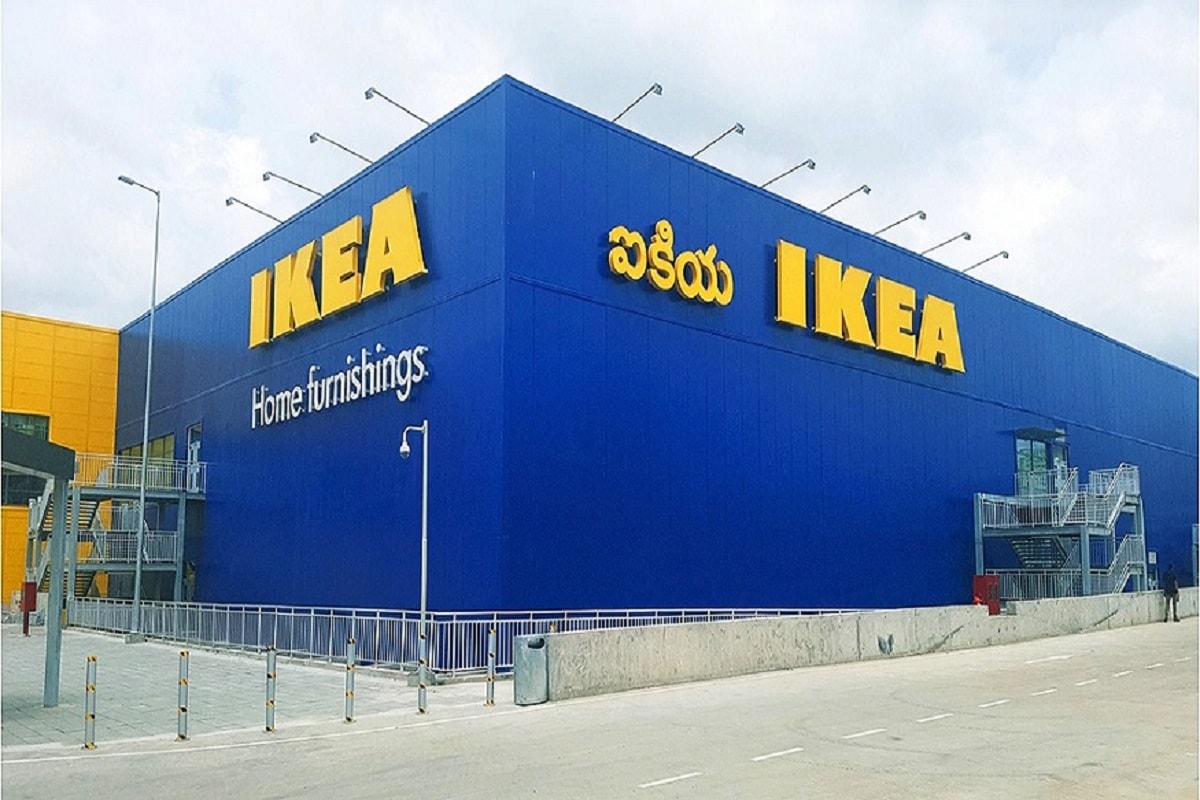 The Uttar Pradesh government on Friday signed a Memorandum of Understanding with Swedish company IKEA, sealing an investment deal of Rs 5,500 crore in the state to generate employment for thousands of people. IKEA will shell out Rs 850 crores for the land purchase, which will accrue Rs 56 crore revenue in the form of stamp duty, in Noida.

The MoU was signed virtually at the CM’s residence in Lucknow in the presence of Chief Minister Yogi Adityanath. “I congratulate both NOIDA authority and IKEA for this historical MoU. I am happy that IKEA is going to invest in one of the most important places of the country. NOIDA, Greater Noida and Yamuna Authority area are the best areas for investment purposes in the whole country. Some of the best proposals are coming to us for investment in the state,” Adityanath said.

The opening of IKEA stores in the state is expected to help farmers, artisans and artists with opportunities.

The Adityanath-government has reportedly allocated 47,833 square meters of land in Noida for IKEA outlet. Starting with Noida, IKEA plans to open at least three major outlets in Purvanchal and Central UP.

The company will start all its outlets by 2025, according to the plan set with the UP government.