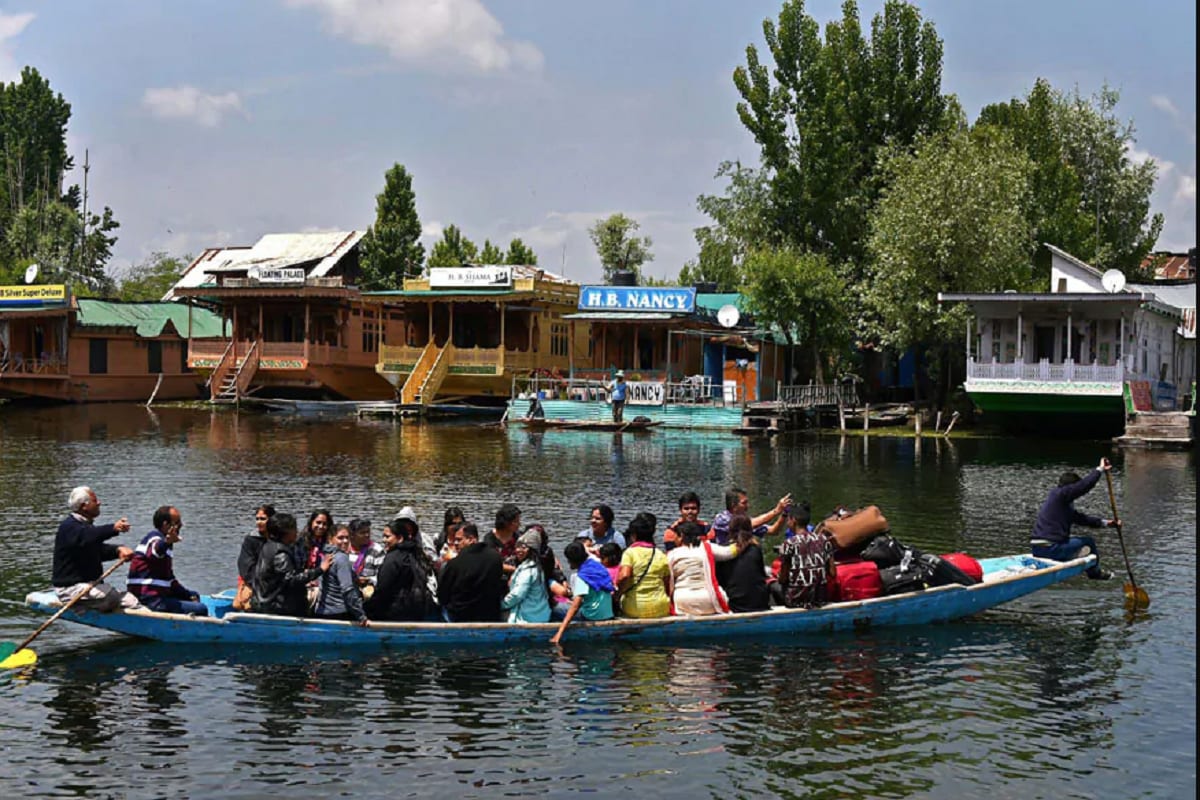 No major economic activity has taken place in Jammu and Kashmir since the abrogation of Article 370 in August 2019, the Jammu Chamber of Commerce and Industries (JCCI) said on Friday, demanding immediate lifting of curbs on the movement of people to and from the union territory The traders body also opposed the proposed property tax and said it would not hesitate to launch an agitation if it is imposed.

“The business community suffered economic losses due to strict restrictions in the wake of August 5, 2019 events followed by a prolonged coronavirus-induced lockdown. No major economic activity has taken place (in Jammu and Kashmir) after the abrogation of Article 370 and Article 35A, “JCCI president Arun Gupta told reporters here.

“The COVID-19 restrictions were eased across India in January this year but the J&K government has kept Lakhanpur in the red zone category and not allowing inter-state bus services, besides subjecting people coming from outside to Covid testing,” he said.

Gupta said the people are suffering immensely due to the “harsh restrictions” and are affecting the business in the UT, which has already suffered a lot due to the prolonged lockdown. “The governments outside J&K are coming to the rescue of their residents by reducing existing taxes but on the contrary the J&K government is planning to impose property tax to further weaken the people economically. This time when people are struggling to make both ends meet and pay tuition fees of their children, the imposition of property tax is grave injustice and illogical, “he said.

He said the chamber is not willing to take an agitation path due to the economic crisis people are facing, but “we will not hesitate to launch indefinite strike if government imposes property tax. We will not allow it to happen.”