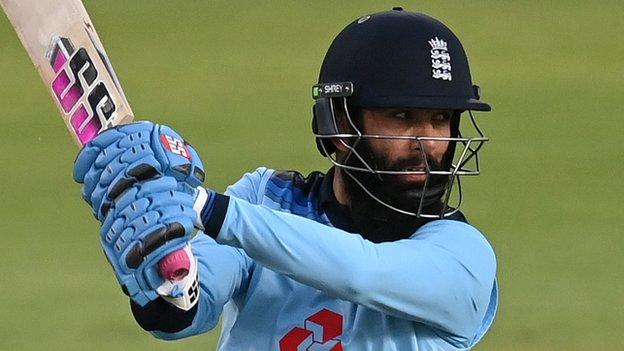 South Africa’s Chris Morris is the most expensive player sold at the 2021 auction so far as he was bought for £ 1.6m by Rajasthan Royals.

England batsman Dawid Malan, who is number one in the world Twenty20 batting rankings, was sold to Punjab Kings for nearly £ 150,000.

The IPL is scheduled to run from April to June.

Chennai (CSK) were involved in a bidding battle with Punjab Kings for Moeen before securing the services of the 33-year-old Worcestershire player.

It follows England coach Chris Silverwood apologizing for the manner in which Moeen’s departure from the India tour was confirmed in recent days.

England captain Joe Root initially said Moeen had “chosen” to go home, whereas his period of rest had actually been planned beforehand.

Moeen and Malan will join the eight other England players, who have been retained by their IPL franchises, in this year’s IPL.

England have a home Test series against New Zealand in June, and some players could miss the two Tests if their IPL teams reach the latter stages of the tournament.

Australian batsman Glenn Maxwell was sold to Royal Challengers Bangalore for £ 1.4m after they outbid CSK to secure his services.