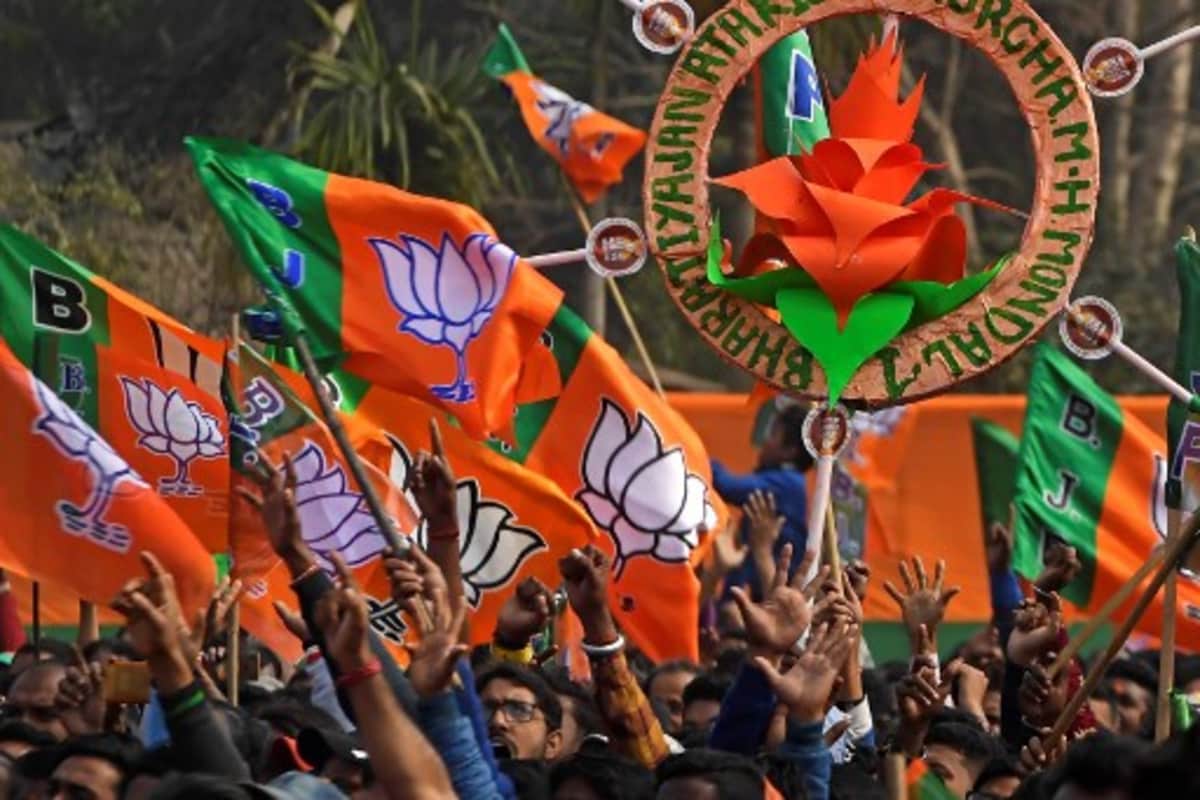 The TMC once again accused the BJP of violating the model code of conduct by distributing boxes of incense sticks and matchboxes with its symbol and the photos of its leaders.

In a letter to the Election Commission, the regional party from Bengal claimed that the saffron party was distributing incense stick boxes and matchboxes to devotees at temples in Shyampukur and Jorasanko in north Kolkata ahead of the Bengal election.

The TMC letter signed by Rajya Sabha MP Derek O’Brien read that incense sticks containing the slogan ‘Aar noy anyay [no more injustice]’ were being distributed by the BJP workers bearing the pictures of Narendra Modi, Amit Shah, and JP Nadda. On the other hand, the matchboxes bore pictures of Som Mandal, the presumed BJP candidate for the said constituencies.

It further added that the code clearly provides that mosques, churches, temples, or other places of worship cannot be used as a forum for election propaganda and hence the distribution of those boxes of incense sticks bearing pictures of deities was a gross violation of the Model Code of Conduct.

Alongside accusations of BJP distributing freebies among the electorate, TMC also claimed that the reason behind BJP was trying to stir communal sentiments among the public.

Meanwhile, a delegation of the opposition met the Election Commission on Wednesday and submitted a complaint against two senior police officers for allegedly working in favor of the TMC in Nandigram from where the Bengal CM will be contesting the elections.

Earlier also TMC had accused BJP of flouting the model code of conduct by giving out Covid-19 vaccination certificates to the public which bore the face of PM Modi and also carried a message from him.

The TMC’S Derek Obiren claimed that by putting PM’s face on the document, the ruling party was not only violating election norms but was also taking away due credit from the doctors and other frontline workers who had devoted endless hours into producing the cure.