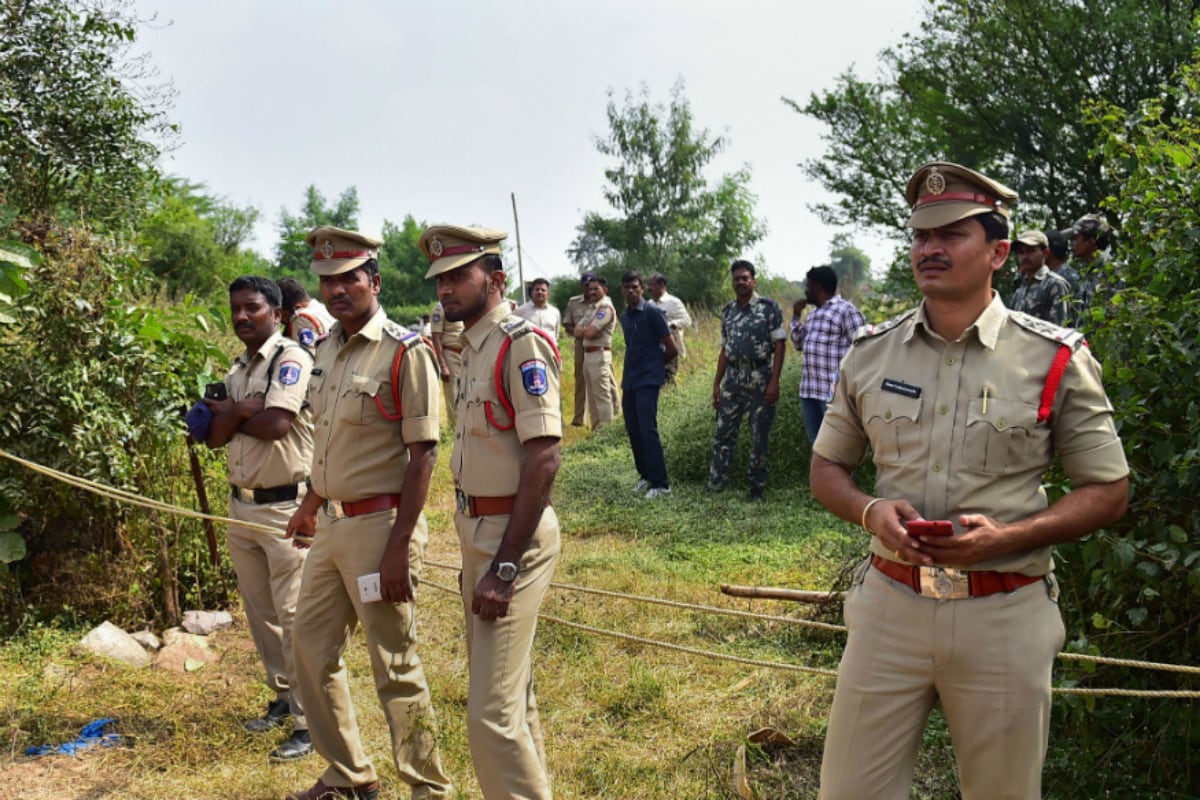 The Telangana High Court on Thursday on its own took cognisance of the killing of a lawyer couple in Peddapalli district of the state and directed the government to properly and expeditiously conduct investigation into the matter. Gattu Vaman Rao and his wife P V Nagamani, both practicing lawyers in the High Court, were killed when they were travelling in a car on Wednesday. Two assailants intercepted and attacked them using knives and other weapons near a village in Ramagiri Mandal.

The Court, while posting the matter to March 1, issued notices to the state government asking it to file a status report on the investigation. Condemning the killing of the advocate couple, lawyers across the state held protests on Thrusday and demanded that the police arrest the culprits immediately.

Describing the killings as “unfortunate”, Chief Justice Hima Kohli called for a report and directed that the investigation be done properly by collecting the evidence. Police shall investigate the killings without any delay, the court said.

The court told the Telangana Advocate General (AG) to inform the government to collect evidence such as videos (that were circulated on social media) which were recorded by passers-by, and statements of those people who may have witnessed the incident while travelling in vehicles. These evidences are to be gathered and sent to experts to check the authenticity of the recordings. There should not be any lacuna in the investigation and it should be properly handled, the court said.

During his last moments, Vaman Rao named a local leader of ruling Telangana Rashtra Samithi (TRS) as being responsible for the attack. Vaman Rao’s family members had also alleged that a local TRS leader was behind the attack.

The couple had moved the High Court in September last year complaining that police were harassing and threatening them after they wrote a letter (which was taken up as PIL) to the court over alleged custodial death of a man under Manthani police station, they had said . The couple had also filed PILs on various public issues in different courts including the High Court.

Police earlier saidtwo persons in another car waylaid the lawyer couple’s vehicle and brutally attacked them before fleeing. Police also said six special teams were formed to nab those involved in the crime and they also detained some people based on suspicion.

Meanwhile, as part of their protests, scores of advocates raised slogans and took out rallies and staged demonstrations near the High Court here and other courts condemning the killing. Police took some protesting advocates into preventive custody while they tried to march towards theRaj Bhavan ..