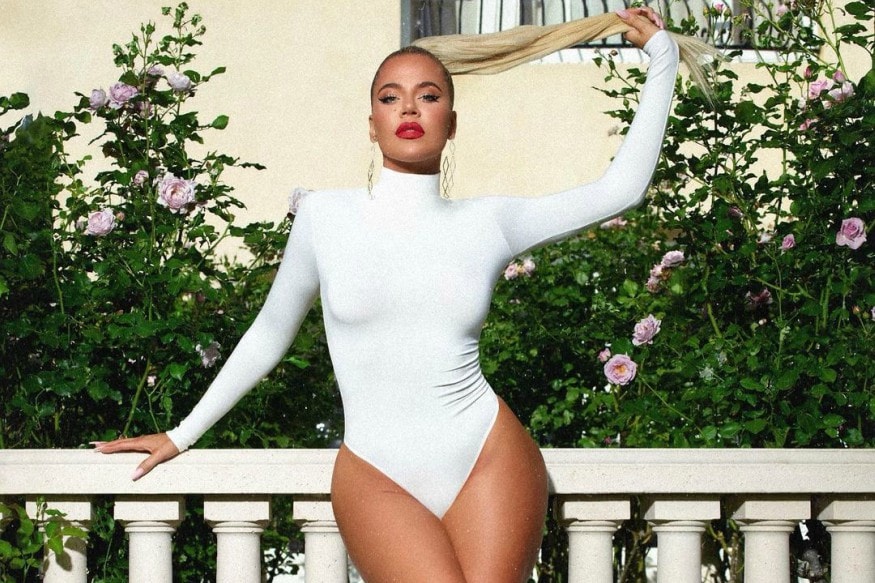 Socialite and reality TV star Khloe Kardashian sparked rumours of engagement with basketball star Tristan Thompson when she uploaded an image with a big diamond ring on her finger. However, it turns out now that the ring is not new.

The buzz about her engagement trended in the comments section of Khloe’s Instagram post on Monday. However, a source said that the ring is not even from Tristan, who has a daughter named True with Khloe.

Apparently, it is the same ring that Khloe, 36, wore in December during an outing in Boston. According to Page Six, she has always had the rock, and had prompted speculations of engagement earlier, too.

The speculations have only amused Khloe and Tristan. The basketball player even joked in the comments with the message: “WOW!!!!!!!! That grass is cut to perfection.