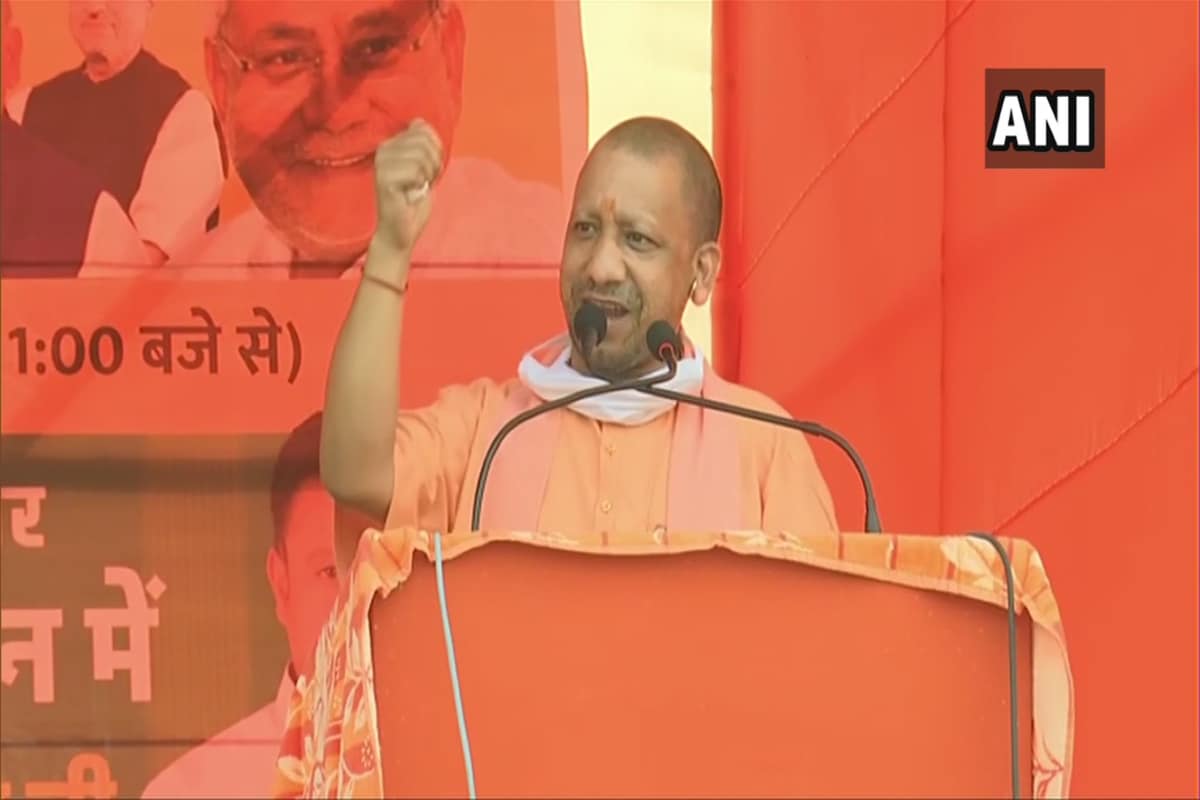 Reacting to the Yogi Adityanath-led Uttar Pradesh Government’s last budget on Monday, the Opposition parties slammed it for ignoring farmers and said that the Budget ignores many key points.

The Opposition leader in the Legislative Assembly and senior Samajwadi Party leader, Ram Govind Chaudhary, said that in the name of paperless, the government presented “Kam less” and “Vikas les” budget. “From the point of view of inflation, the budget amount is less than before. There is nothing in the budget for women, youth and small entrepreneurs. I give the budget zero out of 10. This is the first time that we had to listen to the budget without having its copy. Neither the budget was given in a tablet nor the copy was given to us,” said Ram Govind Chaudhary.

The Congress termed the budget as a new ‘jumla’ and has termed it ‘a betrayal with the farmers and the youth’. UP Congress Chief Ajay Kumar Lallu said, “The government has once again presented the budget of Uttar Pradesh with new ‘jumlas’. The budget is completely hopeless, it is cheating farmers and betrayal with the youth. In this budget, no plan was brought for the poor and the underprivileged. This budget is far from development. The government claims to double the income of the farmers by 2022, but they have neither been able to pay the arrears of Rs 10,000 crore to sugarcane farmers till date, nor increased the cane price this year.”

“We expected that this government would come up with a plan or special package for the farmers, to compensate the farmers ruined by unseasonal rain and hail storms. But this government did not give even one rupee for that. The government neither gave any rebate to the farmers in private tubewells despite the increase in electricity prices, nor did they increase the prices of crops by one rupee even though food, diesel and petrol were expensive,” added Lallu.

The Rs 5,50,270 crore budget was presented by State Finance Minister Suresh Khanna and was highly appreciated by Uttar Pradesh Chief Minister Yogi Adityanath for taking care of all the segments of the society.

The National Spokesperson of the Rashtriya Lok Dal, Anil Dubey, while describing the UP government’s budget as development-less and anti-farmer, said, “The farmers of UP had great expectations from the government’s final budget that the government would make good announcements in its budget speech but after seeing the budget of Uttar Pradesh farmers are in despair. In this budget, no arrangement has been made for farmers, inflation and the common man. There has been a talk of doubling the income of farmers in the budget, but the government has not told how it will work to increase the income of farmers because neither the base price of sugar cane has been increased and nor any announcement has been made to reduce the prices of petrol, diesel and LPG.”