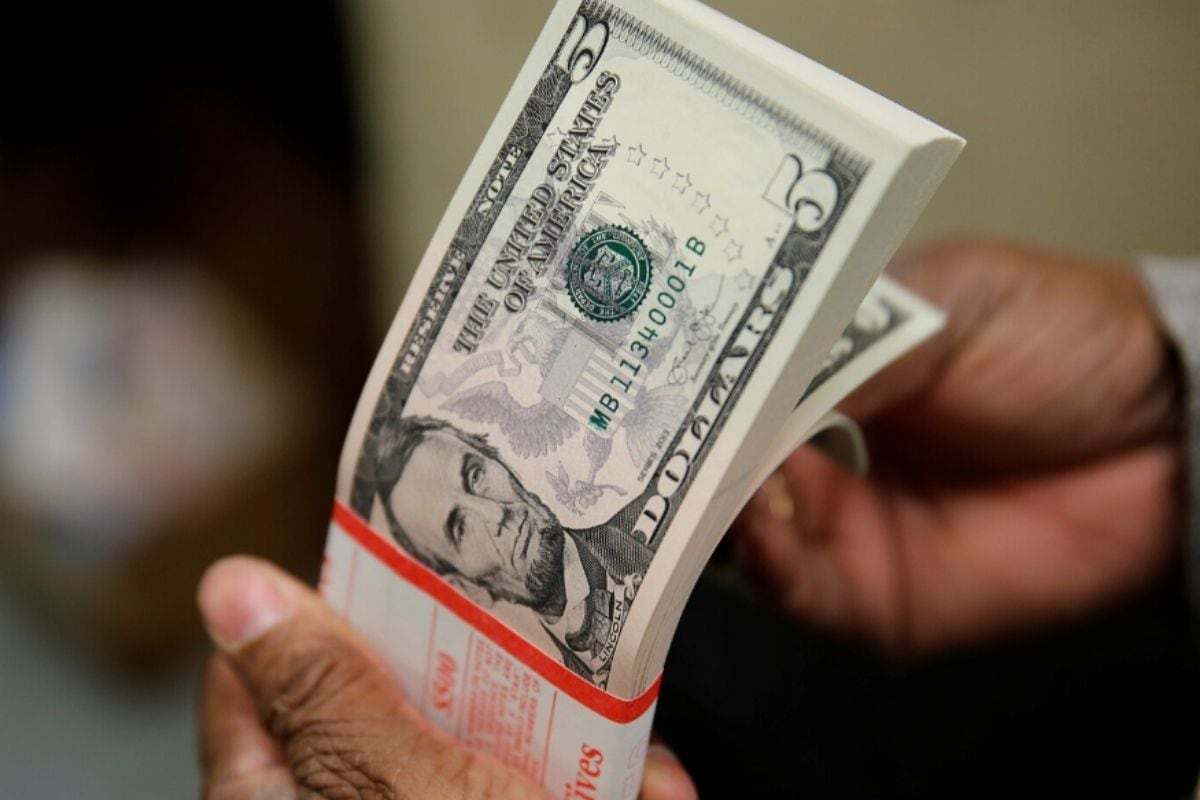 Mumbai: The country’s foreign exchange reserves fell by USD 249 million to USD 583.697 billion in the week ended February 12, RBI data showed on Friday. In the previous week, the reserves had declined by USD 6.24 billion to stand at USD 583.945 billion.

It had touched a record high of USD 590.185 billion in the week ended January 29, 2021. In the reporting week, the decrease in reserves was mainly due to a fall in the foreign currency assets (FCAs), a major component of the overall reserves. FCAs decreased by USD 1.387 billion to USD 540.951 billion, weekly data by the Reserve Bank of India (RBI) showed.

Expressed in dollar terms, the foreign currency assets include the effect of appreciation or depreciation of non-US units like the euro, pound and yen held in the foreign exchange reserves. After falling for two consecutive weeks, the gold reserves rose by USD 1.26 billion to USD 36.227 billion in the week ended February 12. The special drawing rights (SDRs) with the International Monetary Fund (IMF) rose by USD 10 million to USD 1.513 billion. However, the country’s reserve position with the IMF declined by USD 132 million to USD 5.006 billion in the reporting week, as per the data.