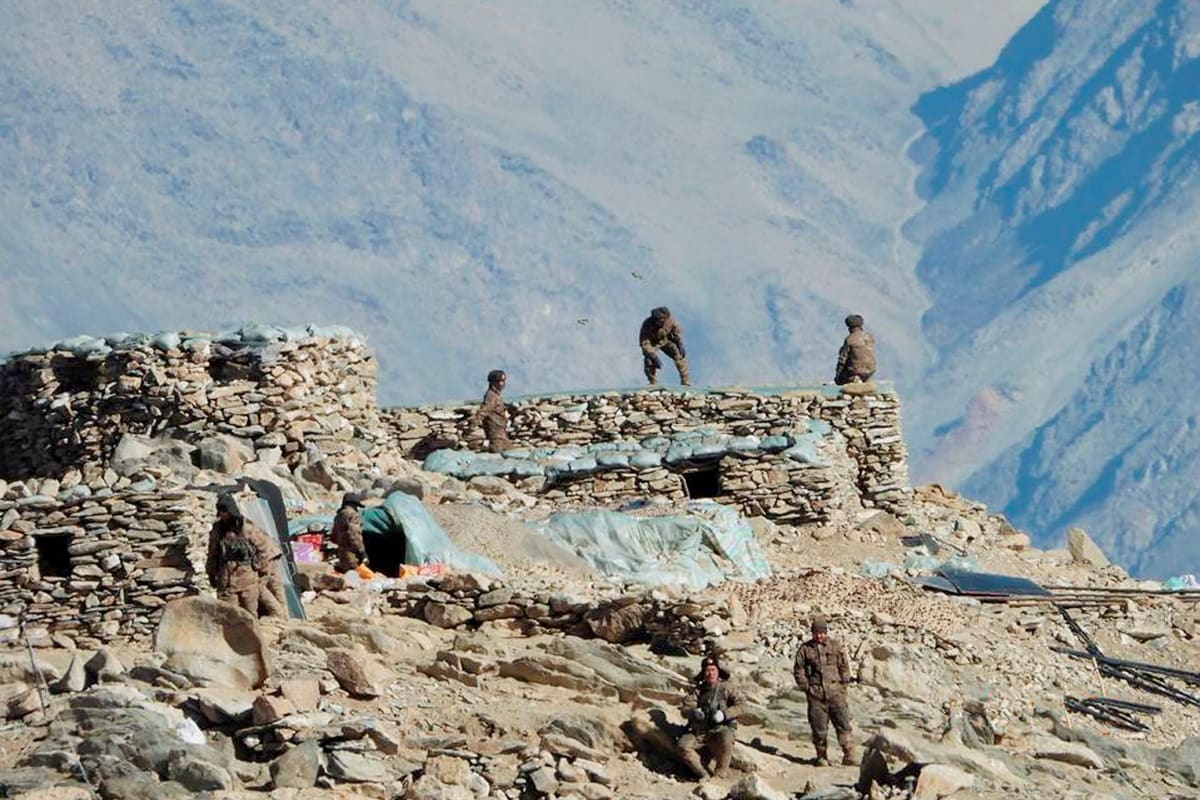 Officials told News18 that both sides have proposed plans to disengage at these friction points and now the proposals will be discussed at Beijing and New Delhi. India and China have reached an agreement to disengage in Gogra and Hot Springs but no agreement on Depsang and Demchok yet.

“Mechanisms for disengagement were put forward by both sides. The proposals are now to be examined at higher levels. Further talks would continue,” an officer in the security grid told News18.

This is the first time that Chinese have come to the negotiation table to discuss Depsang. Since 2013, China has blocked Indian patrols to Patrolling Point 10, 11, 11A, 12 and 13 at the Depsang Bulge.

Of the four friction points on the table at Moldo, Depsang was the most contentious. In Depsang, the Chinese claim, the line passes through Barbad Morcha near the Y junction which India has disputed as it involves close to 1,000 sq kilometres of territory. This plateau also controls access to the strategically important Daulat Begh Oldie air strip and to the Karakoram Range.

Officials said the other friction points at PP15 (Hot Springs), Patrolling Point 14 (Galwan) and 17A (Gogra) are relatively easier to resolve. Galwan clashes had happened on PP14 on June 15, 2020, killing 20 soldiers on Indian side and at least 45 on the Chinese side, as per Indian assessment.

Some troops from Chinese side continue to be stationed at PP15 and 17A which India wants withdrawn. At CNN – Charding-Ninglung Nallah – Demchok, PLA has set up tents, preventing Ladakhi villagers from accessing the grazing land.

Officials said India has asked China to withdraw from all these friction points. The working mechanism for consultation and coordination on Indo-China affairs is expected soon. The proposal that China has put forward will be discussed here.