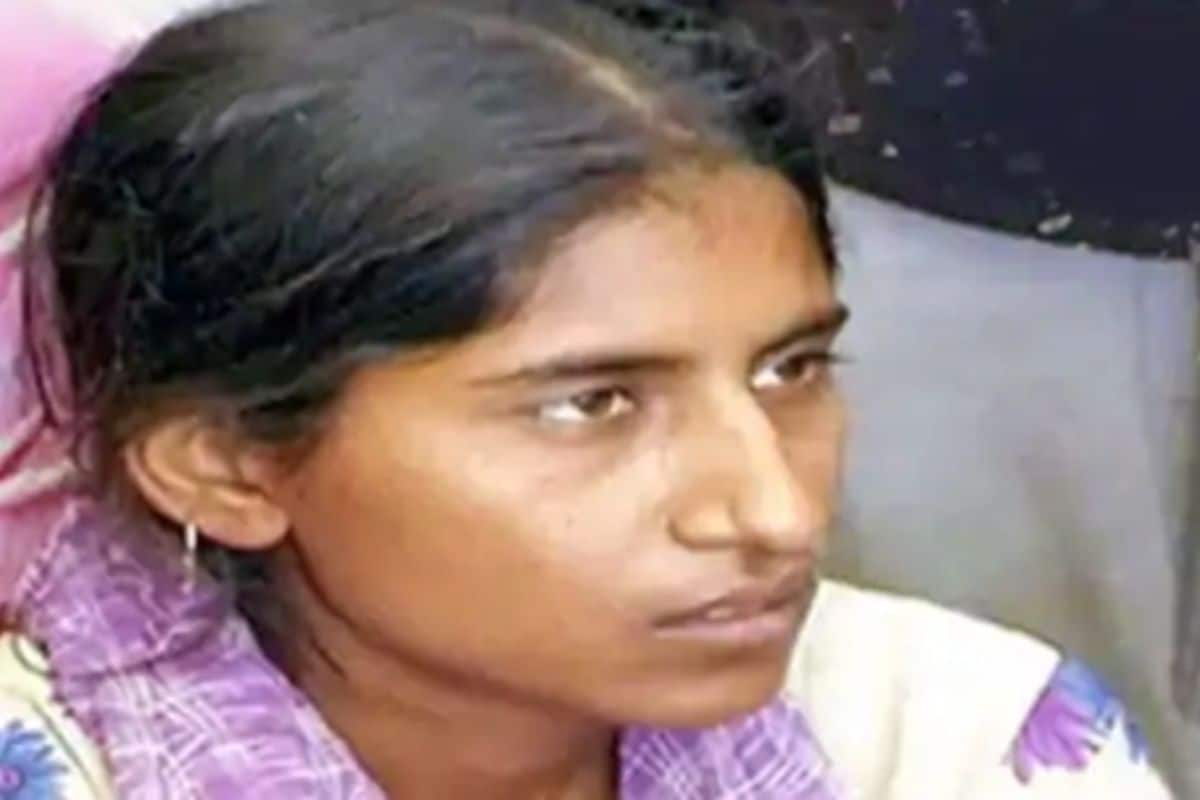 There is an atmosphere of happiness in Bawankhedi village in Uttar Pradesh’s Amroha district after the President of India has rejected the mercy petition of Shabnam and Salim, who killed seven members of their family. Earlier, the Supreme Court had upheld the death sentence of Shabnam and her lover Saleem.

Even the relatives of Shabnam are happy now. Speaking to News18.com, Shabnam’s aunt says that they are happy with Shabnam being hanged as this is what she deserved. “At the time of the incident, if we were also in the house, we would have been killed too.” We reached there at midnight after the incident. We are happy with the mercy petition being rejected. Shabnam should be hanged and she deserves this, ”she said. On being asked about if they will claim Shabnam’s body after she is hanged, the aunt said, “Why would we take her body? We will certainly not take it. What shall we do with the corpse of such a girl? “

Meanwhile, Shabnam’s uncle said, “She (Shabnam) will get what she had done, had this incident taken place in another country, she would have been executed much earlier.”

The incident had occurred on the intervening night of April 14 and April 15, 2008. Shabnam, the daughter of Master Shaukat Ali, a resident of village Bawankheri in Hasanpur tehsil, had killed seven members of her family, including her parents, with an ax for the sake of her lover Salim. Shabnam was a Shiskha Mitra in the school itself. While Shabnam belonged to the pathan fraternity, her lover Salim was from the saifi fraternity, which was the main hindrance as the Shabnam family was not ready for her marriage with Salim. Before going to sleep, Shabnam gave sleeping pills to her family members in their tea. After that she called her boyfriend in the house and brutally killed seven members of her family with an ax.

Since the incident was revealed, Shabnam and her lover Salim are behind bars. After hearing his case, the district court of Amroha sentenced both of them to death in 2010, which was upheld from the High Court to the Supreme Court. Now the President has also rejected the mercy petition of Shabnam and Salim. After which, there is an atmosphere of happiness among the people of the village.

For the first time in the history of Independent India, that a female prisoner will be hanged. If there are no last minute hindrances, Shabnam will be sentenced to death in Uttar Pradesh’s only woman hanging house located in Mathura jail.