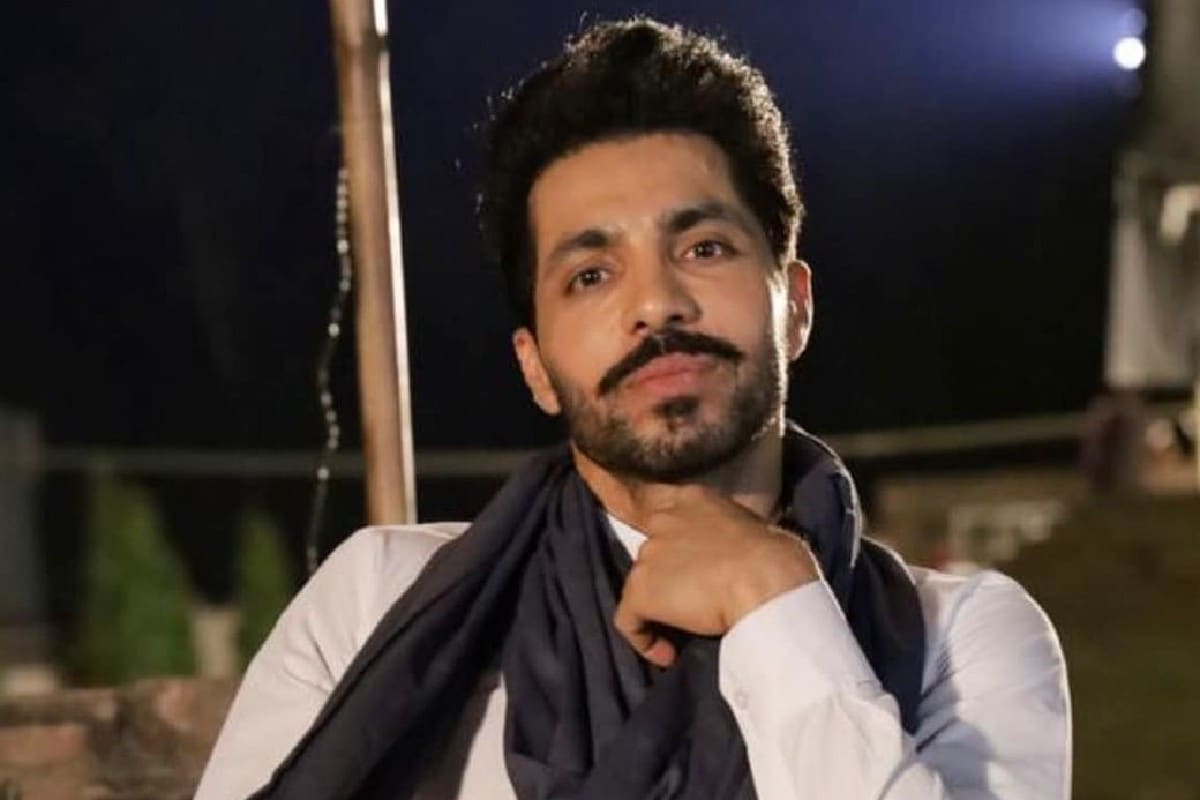 As protesting farmers turned rioters on Tuesday in New Delhi, the name of actor Deep Sidhu emerged at the forefront of the desecration that happened at the Red Fort. While farmer unions alleged it was “fringe elements” like him who instigated protesters and turned the agitation violent, Sidhu defended his actions, saying they did not remove the national flag at the Red fort, but only put up the ‘Nishan Sahib’ as a symbolic protest.

The violent turn of events after two months of farmers’ agitation has exposed the movement, even as unions and leaders continue to disassociate themselves from the faction that stormed the Red Fort.

While there have been calls for an investigation into the role of Sidhu and Lakhana Sidhana in Tuesday’s violence, there have been unfounded and unconfirmed reports linking the former to the BJP and the party’s MP Sunny Deol. Deol has categorically denied having any connection with Siddhu, who himself has said that he does not have any association with the BJP.

Who is Deep Sidhu?

Sidhu was born in 1984 in Punjab’s Muktsar district. He studied law and was also part of the Bar for a brief period before he won the Kingfisher Model Hunt award, according to a report by India Today.

Sidhu’s first Punjabi movie – Ramta Jogi – hit the theaters in 2015. But he gained popularity with the movie Jora Das Numbria in 2018, in which he played a gangster.

Indian Express states that the call to break away from the designated tractor rally route began on Monday, when for about six hours – from 6pm to midnight – some fringe elements took over the Samyukta Kisan Morcha (SKM) stage at the Singhu border. They opposed the route agreed upon between SKM leaders and Delhi Police, and their call was also webcast live on some Punjabi web channels and individual social media accounts.

While it was first unknown faces who took up the state, Lakhbir Singh Sidhana alias Lakha Sidhana, 40, and Sidhu later addressed the crowd.

Sidhana is a gangster-turned-politician and president of the Malwa Youth Federation, Indian Express reports.

Sidhu had also held a prolonged protest at Shambu border between Punjab and Haryana before moving to Singhu border. Accusations of Khalistani elements running the protests at Shambu have also been previously made.

Reports say he was also involved in breaking barriers at Shambu border in November last year, after which Haryana Police used water cannons and tear gas to disperse the group of protesting farmers trying to enter Delhi.

Sidhu and his brother, Mandeep Singh, were also among those summoned by the NIA earlier in January in connection with a case filed against the banned outfit ‘Sikhs for Justice’.

Sidhana was acquitted in several cases before contesting the 2012 assembly elections as a candidate of the People’s Party of Punjab, floated by Manpreet Singh Badal.

Actor and BJP MP Sunny Deol has distanced himself from Sidhu in December last year after the latter joined the farmers’ agitation. In a tweet, Deol on Tuesday said, “Today, I am very sad to see what happened on the Red Fort, I have already made it clear on Twitter, on 6 December, that I or my family has no connection with Deep Sidhu. “

Sidhu, himself, in an interview to a journalist has clearly mentioned that he was never been part of the BJP or supported the party. “I am not supporting BJP and I have not supported BJP or any political party …” Sidhu said in the interview.

In his interviews, Sidhu has long been quoting Jarnail Singh Bhindranwale. He has been previously summoned by the National Investigation Agency in connection with the Sikhs for Justice (SFJ) case.

At Singhu border on Monday night, Sidhu had said – “Our leadership is under pressure. We took put more pressure on them. But we can ask them to take a decision that is acceptable to all. They should come on the stage. If they believed come, then we will take a decision. You should decide who should take the decision in that case. “

“Thousand of youths want to take the Ring Road. The Kisan Mazdoor Sangharsh Committee has already decided to take the Ring Road. They are protesting ahead of us, so our tractors will be behind them. So if anyone wants to go on Ring Road, they can follow the Kisan Mazdoor Sangharsh Committee… what is the issue then? You should cool down, ”Sidhana had told the gathering.

While Sidhana’s presence could not be confirmed at Red Fort, Sidhu was there and in a video posted on Facebook on Tuesday evening.