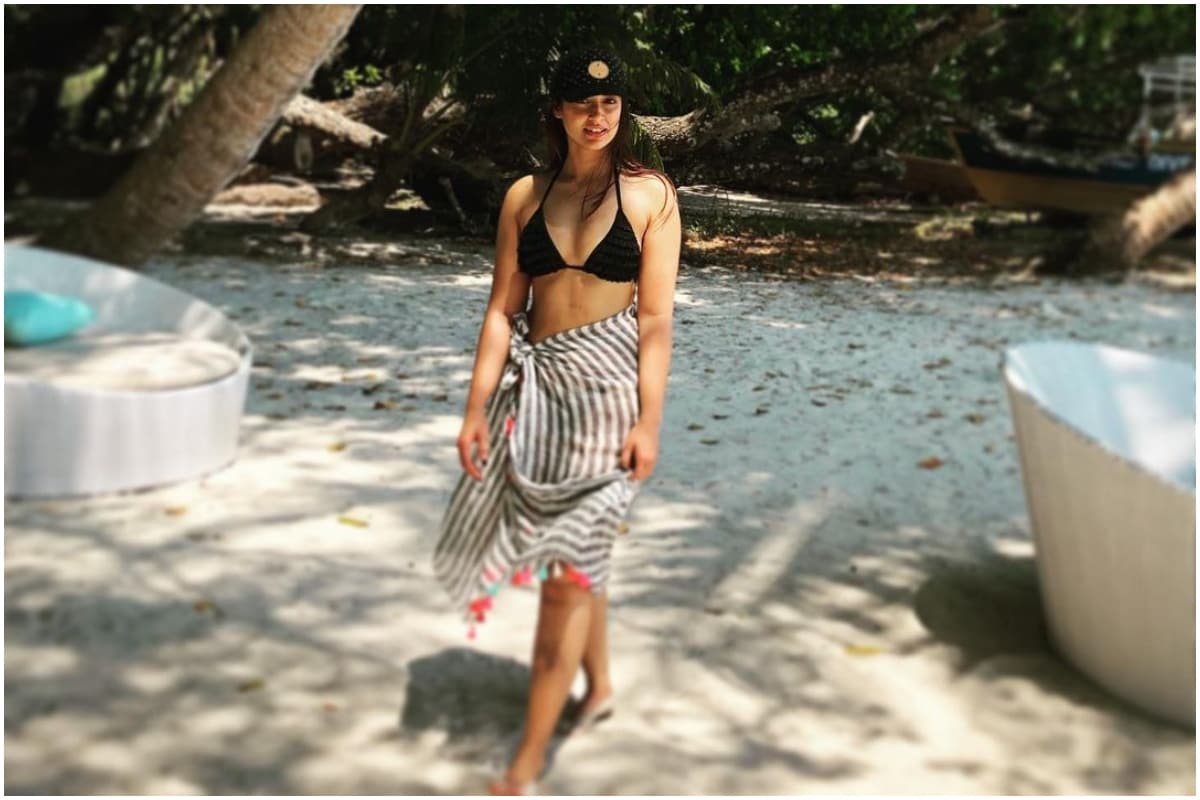 Actress Ileana DCruz is currently holidaying in the Andaman islands. On Saturday she shared a slice of the good time she is having in the scenic holiday hotspot, with a bikini post.

Ileana wears a black bikini top in the picture, with a striped grey cover-up. She completes her sunkissed look with a baseball cap. The actress poses on a beach with luscious green trees in the backdrop.

“On days I’m not so sure of myself… still moving forward one little baby step at a time,” she wrote as caption.

Ileana will soon be seen in Unfair N Lovely, a comic take on India’s obsession with fair skin. Set against the backdrop of Haryana, the film chronicles the story of a dusky girl, and will feature Ileana opposite Randeep Hooda. The film marks the directorial debut of screenplay writer Balwinder Singh Janjua.

Returning to Office During Covid? Here’s How You Can Be Safe to Resume Going to Workplace

Meditation for Happiness, Peace Goes Up as One Ages: Survey