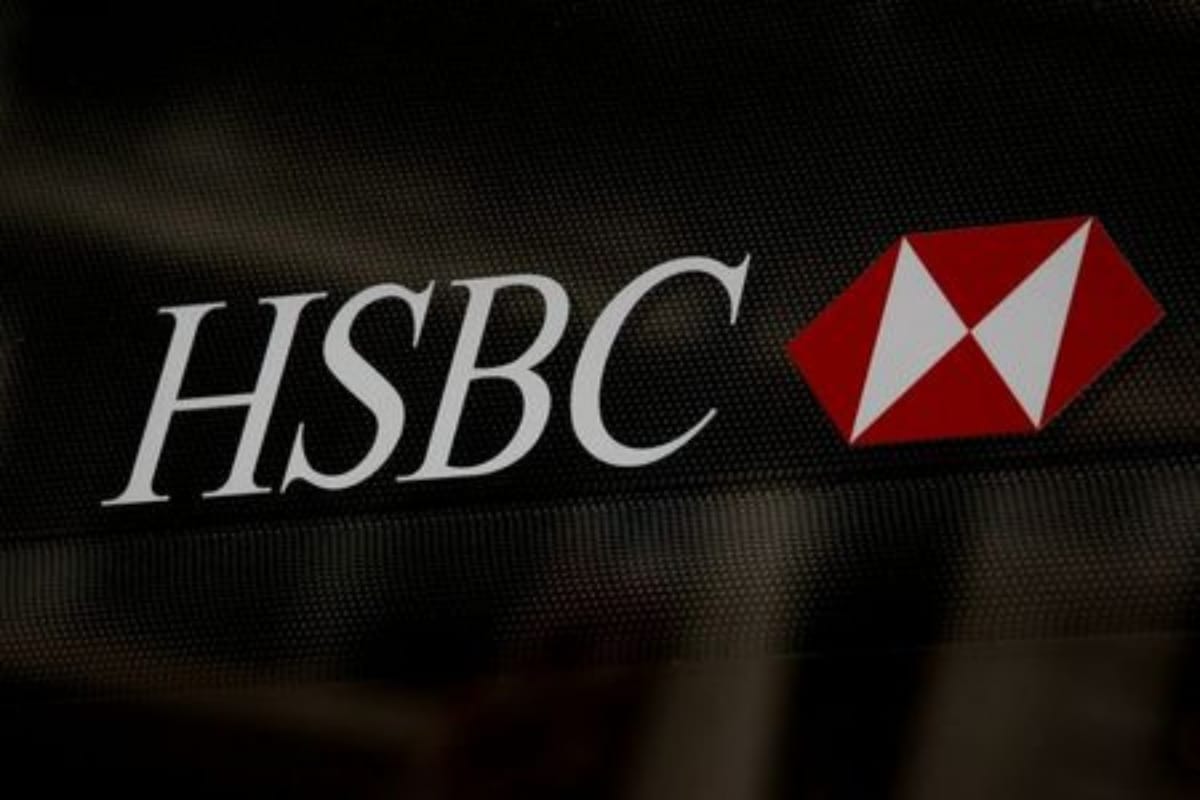 HSBC is set to withdraw from U.S. retail banking, a source familiar with the matter told Reuters on Monday, as Europe’s biggest bank seeks to dispose of a business that has long underperformed.

The exit from the U.S. consumer business will form part of the lender’s strategy update due on Tuesday, as Chief Executive Noel Quinn seeks to cut costs, boost fee income and continue the lender’s shift towards Asia.

The sale or closure of its around 150 remaining branches in the United States, after it shuttered 80 last year, would mark the end of HSBC’s struggle to turn around a business which has struggled to make inroads against incumbent domestic rivals.

Ahead of the strategy update Quinn on Monday reshuffled several of his senior lieutenants.

Michael Roberts was appointed CEO for the United States and Americas, while Stephen Moss will move to Dubai as head of the Middle East, North Africa and Turkey business, the bank said.

In moving Moss to Dubai HSBC said it is expanding its strategic ambitions in the Middle East, suggesting the region will be a big part of the new strategy alongside an existing plan to ’pivot’ more to Asia.

The bank also said it is expanding the remit of Chief Financial Officer Ewen Stevenson, who will now also run the bank’s transformation programme and its mergers and acquisitions plans.

HSBC on Tuesday is set to report an expected plunge in annual profits reflecting the impact of the COVID-19 pandemic.