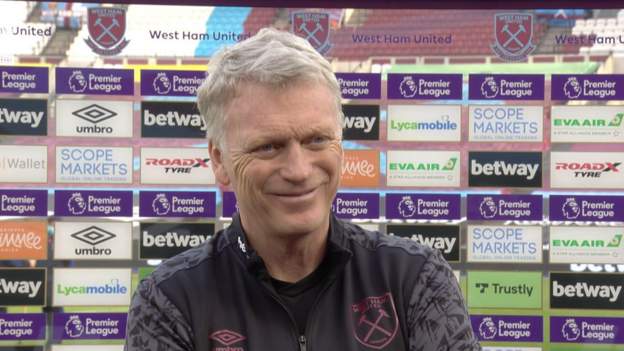 Watch highlights from Sunday’s Premier League games on Match of the Day from 22:30 GMT on BBC One, BBC iPlayer and the BBC Sport website and app