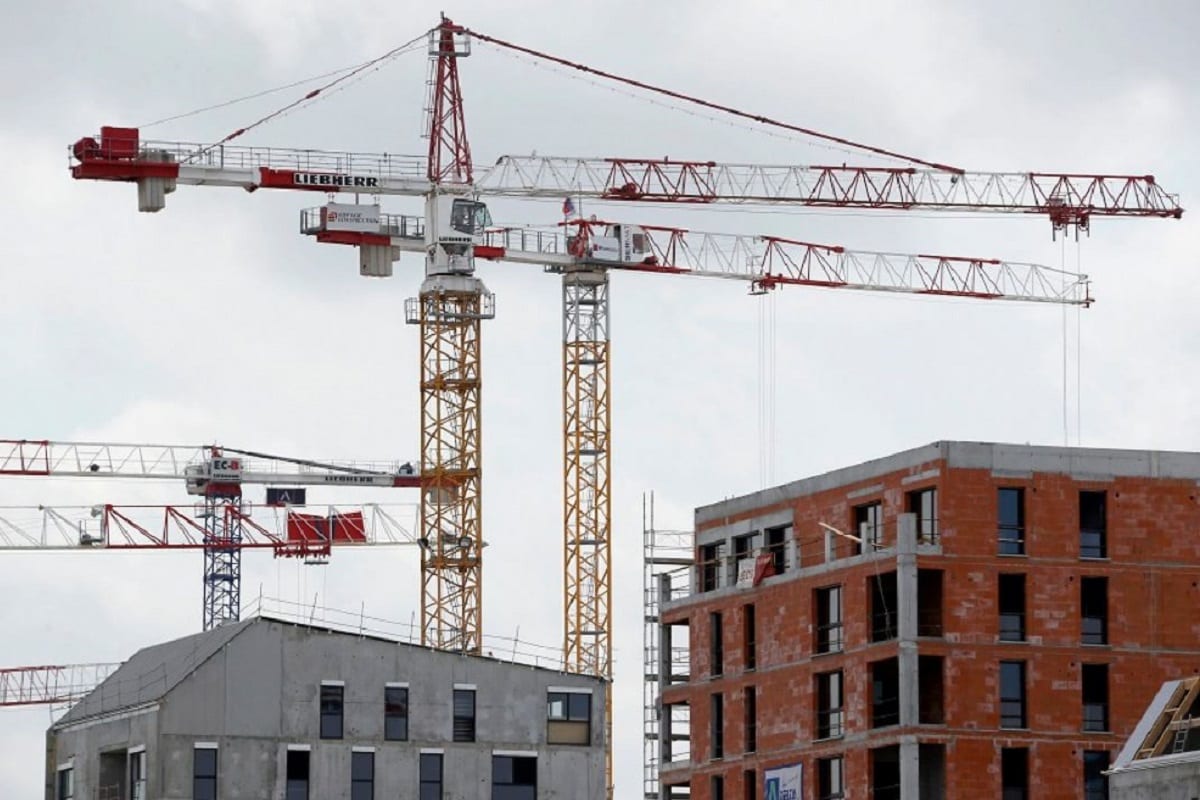 In a relief to thousands of home buyers and bankrupt developers, SBICAP Ventures, which is managing the government’s Rs 25,000-crore special window to revive stalled housing projects, is all set to deliver its maiden completed apartments starting April 1.

According to a Bloomberg report, over 16 projects or more than 4,000 homes will be handed to owners in the financial year starting April 1 as part of the project.

The fund, titled ‘Special Window for Completion of Construction of Affordable and Mid-Income Housing Projects’ (SWAMIH), was announced by the central government fund in November 2019 to help complete over 1,500 stalled housing projects, including even those that have been declared NPAs (non-performing assets) or admitted for insolvency proceedings.

Irfan A Kazi, chief investment officer at SBICAP Ventures Ltd, said approvals have been to about 159 projects involving 1,00,000 homes. Of these, about 47 projects have received final approval. Another 112 are is early-stage approvals, where due diligence is pending, he said, adding two projects will complete construction by April.

SBICAP Ventures, had earlier cut the internal rate of return (IRR) expectations of this stress fund to 12 per cent from 15 per cent to provide relief to cash-starved developers.

In an interview, Kazi said the fund has 14 investors with the government having 50%, Life Insurance Corp. and State Bank of India each have 10% and the rest being other public and private-sector players.

Stating that SWAMIH is a social impact fund set up to complete construction of stalled homes, Kazi said the fund faced several challenges, including court cases while implementing the project.

“In many cases, we are dealing with the bottom rung of companies, which have lost manpower and some even no longer have a finance team, so due diligence can be hard. A no-objection certificate from existing lenders has come only in some cases and takes an exceedingly long amount of time,” he was quoted as saying.

Regarding the fund’s successes, he said, “No real estate fund, I believe, has done more than 100 deals probably in their lifetime. We are close to almost 150 deals now.” He, however, added that stalled housing is still a huge problem and it’s a growing problem.