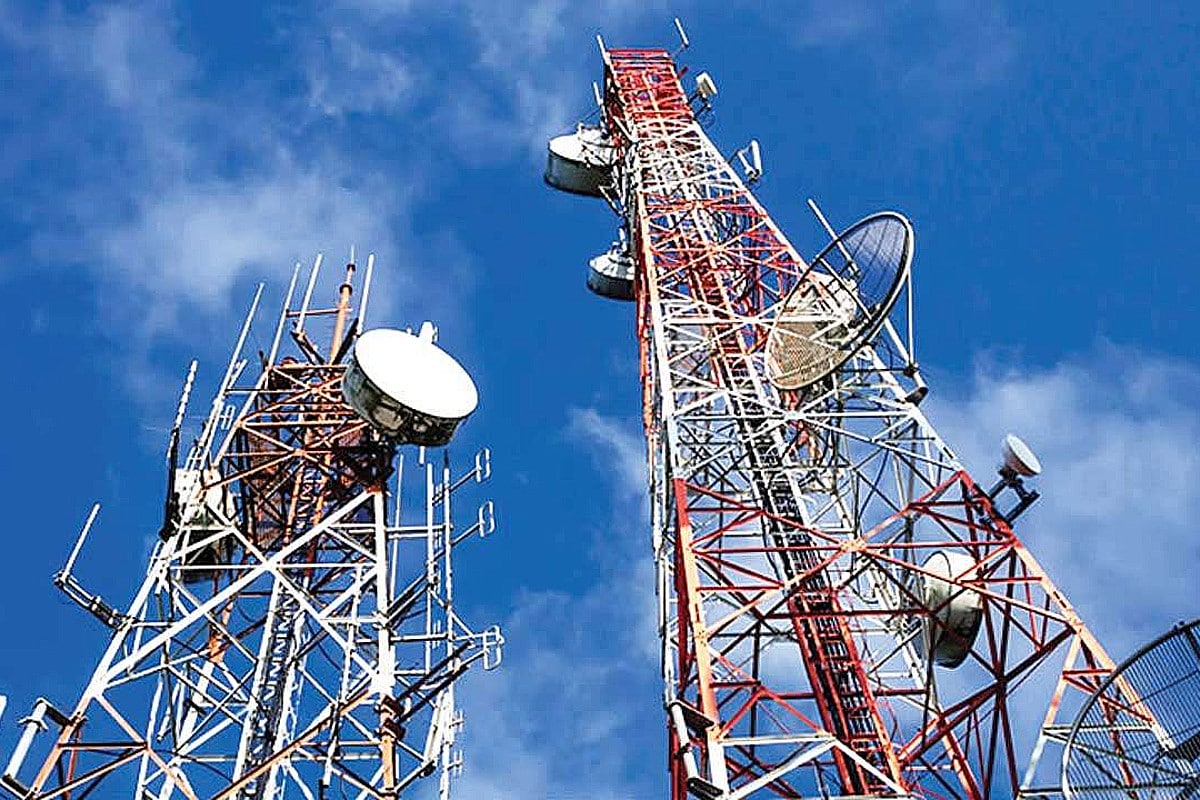 The government on Wednesday approved a 12,195 crore production-linked incentive (PLI) scheme for telecom gear manufacturing in India, a move that will position the nation as a global powerhouse for production of such equipment ahead of 5G roll-outs. The PLI scheme for telecom gear manufacturing, will be operational from April 1, 2021. It will lead to incremental production of around Rs 2.4 lakh crores with exports of around Rs 2 lakh crores over five years. The scheme is expected to bring investment of over Rs 3,000 crore and generate huge direct and indirect employment and taxes both, an official release said.

Briefing reporters after a meeting of the Cabinet, Communications Minister Ravi Shankar Prasad said that the government is positioning India as a global powerhouse for manufacturing, and has created a conducive environment for ease of doing business. “Cabinet has approved PLI for telecom sector…to ensure further progress of Make-in-India in telecom equipment space…5G equipment will also come…so it was important to give incentives. We held widespread consultation with stakeholders,” Prasad said adding that the scheme also aims to promote MSMEs in “Aatmanirbhar Bharat’. The scheme is expected to offset huge imports of telecom equipment worth more than Rs 50,000 crores and reinforce it with Made in India products both for domestic markets and exports, the release said.

The new scheme has an outlay of Rs 12,195 crores over five years, and its eligibility will be subject to achievement of a minimum threshold of cumulative incremental investment and incremental sales of manufactured goods. The incentive structure ranges between 4 and 7 per cent for different categories and years. Financial Year 2019-20 will be treated as the base year for computation of cumulative incremental sales of manufactured goods net of taxes, the release added. Minimum investment threshold for MSMEs has been kept at Rs 10 crores and for others at Rs 100 crores. “Once qualified, the investor will be incentivized up to 20 times of minimum investment threshold enabling them to utilize their unused capacity,” the release said. Prasad said that government will soon come up with PLI scheme to encourage production of laptops and tablet PCs.