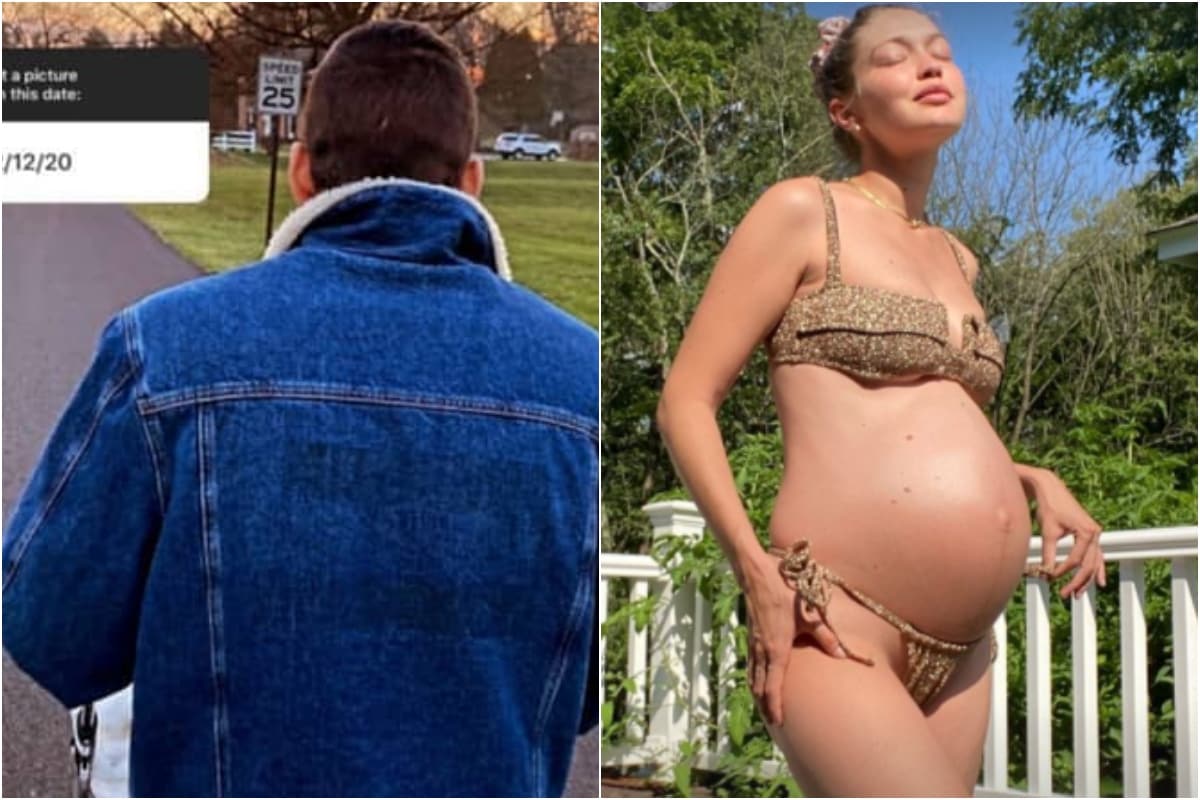 Singer and former One Direction band member Zayn Malik has perfectly adapted to his father duties. In a recent interactive Instagram session, Zayn’s girlfriend Gigi Hadid shared some never-before-seen pictures from her pregnancy and some adorable moments from post-pregnancy. The couple who became parents to their first child together Khai have been taking up the role of parents and Gigi’s pictures on her Instagram Story show that.

In one of the pictures from December 12,Gigi shared a glimpse of how her boyfriend is taking up parental duties. The 28-year-old singer was seen taking his five-month-old daughter out on an evening stroll in a pram. The picture showed Zayn’s back, who was wearing a blue denim jacket, as he pushed Khai’s pram. The picture left several fans and former One Direction fans go ‘awww’.

Gigi also shared pictures from how she spent her time during her pregnancy last year which the couple announced in April last year. In one of the pictures from August 6, 2020 Gigi showed how she was choosing the colour for Khai’s nursery walls. While in another picture she was seen in a Gold glittery bikini when she was eight month pregnant in August. Gigi was seen soaking the sunlight as she embraced her baby bump. Another picture from the first day of 2021 showed Khai in a custom made pink bodysuit.

The American supermodel is back in business as she featured in her first solo Vogue cover for its March issue after pregnancy. Gigi shared the cover photo and expressed what an overwhelming moment it was for her.

Anupamaa and Imlie Consolidate Their Lead Over Kundali Bhagya