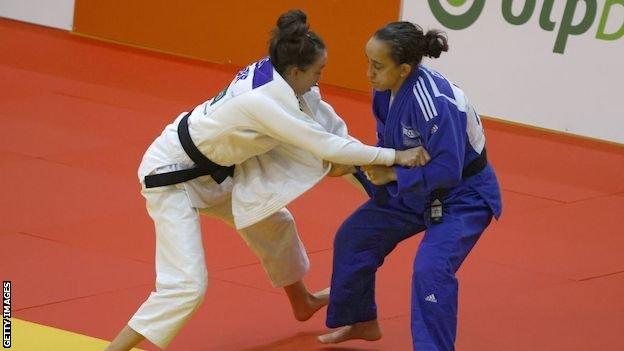 Competing at -52kg, the 24-year-old beat the host nation’s Gili Cohen in the final, pinning her for 20 seconds to seal the victory.

Giles, the 2019 European Games bronze medallist, had pulled off a shock win over Kosovo’s reigning Olympic champion Majlinda Kelmendi to reach the final.