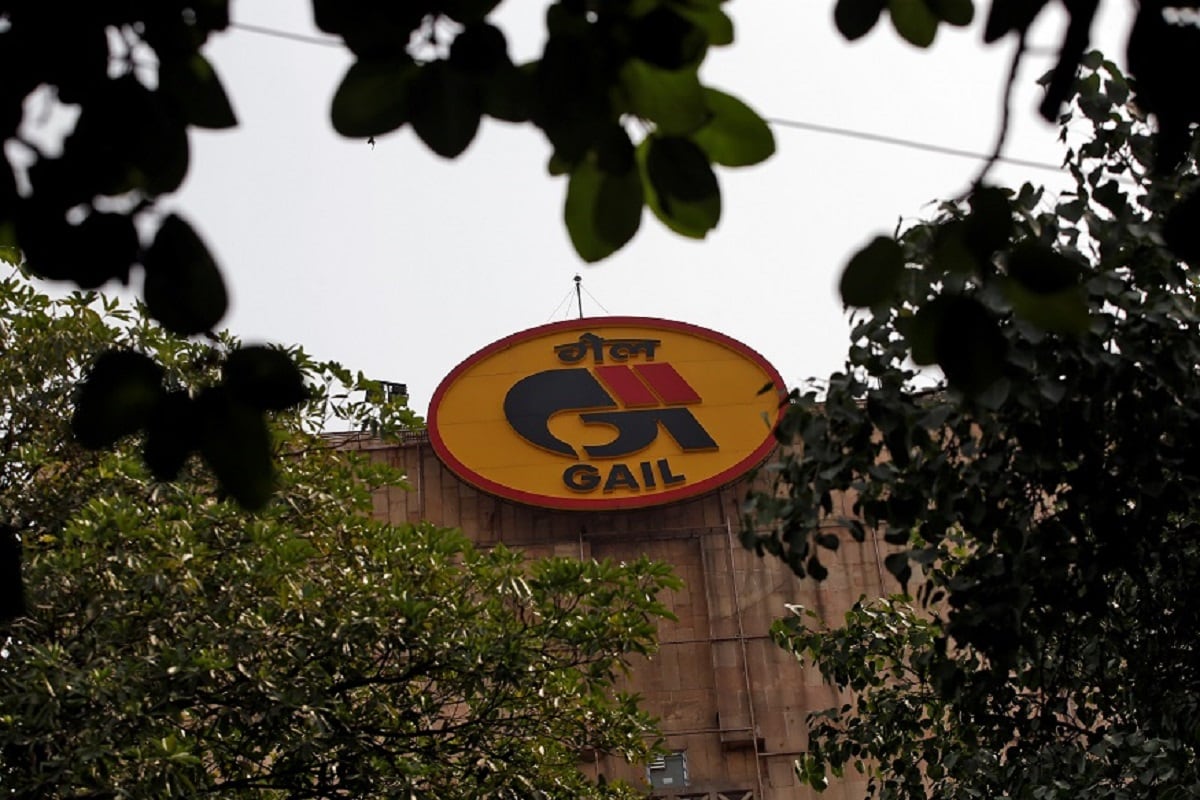 National gas major Gail India, which completed the Kochi-Mangalore gas pipeline last week after long delays, is hopeful of completing the first leg of the Kochi-Bengaluru line in January, a senior company official said. The first leg of the 620-km-long Kochi-Bengaluru gas pipeline begins from Kuttanad in Palakkad and extends up to Valayar, which is on the Kerala-Tamil Nadu border. The work on this 95-km line is progressing at a frenetic pace, the official said.

“We have laid the pipes and pressure testing is being done on the 95-km long Kuttanad-Valayar stretch. We hope to complete it by January, P Murugesan, executive director in charge of the southern region at Gail, told PTI from Bengaluru over the weekend. Once testing is over, the pipeline will supply natural gas to Palakkad town as well as to Kanjikode and other industrial estates in the district, he said. The Kochi-Bengaluru line was also announced along with the Kochi-Mangalore line that is now awaiting official commissioning but got inordinately delayed due to public and political pressure which held back land acquisition for long.

The project was initially expected to cost Rs 2,500 crore but the cost is set to escalate due to the delays and after the management agreed to pay higher compensation to farmers for the land. While the Kuttanad-Palakkad stretch will be completed anytime from now, the line will go live up to up to Valayar by January and in Coimbatore by March, which is 280-km long, he said. The line passes through seven districts in Tamil Nadu–Coimbatore, Erode, Salem, Tirupur, Krishnagiri, Dharmagiri and Hosur.

While the Krishnagiri stretch is almost complete, the work on the Valayar-Coimbatore leg is also on, Murugesan said. When asked about likely opposition to the project and the resultant delays, he expressed hope that work will resume at full speed now as there is complete backing by the state government and farmers are likely to give up their land for higher price being offered now. He also pointed to the success of the project in Kerala which was also delayed for long due to the same reasons and was resolved by offering higher prices.

Murugesan also said now the Tamil Nadu government is very serious about completing the project and has appointed nodal revenue officers in each of the seven districts for regular monitoring and coordination. On November 16, Murugesan had told PTI that the Kochi-Mangalore line was finally ready for commissioning after completing testing of a 540-meter stretch across the Chandragiri river in Kasargod on November 14, which took them nearly eight months to complete due to the geological complexities.

The 444-km long Kochi-Mangalore pipeline was launched in 2009 at an estimated cost of Rs 2,915 crore, and was to be commissioned in 2014. But opposition on safety and commercial grounds wherein the land price was the main hurdle, both from political parties and the public, ensured that the project lingered on. This led to the project cost nearly doubling to over Rs 5,750 crore. Kuttanad is the main junction for both the projects as from here the line bifurcates to Mangalore and Bengaluru.

The first phase of the Kochi project was commissioned in August 2013 with industrial supplies and domestic supplies in the Kochi metropolitan region from February 2016 by Adani Gas. Today the pipeline supplies 3.8 million cubic meters of gas every day in and around Kochi, while Mangalore has demand for 2.5 million cubic meters per day, Murugesan said. The pipeline is a big boost to the struggling Kochi LNT Terminal of Petronet which has an annual capacity of 5 million tonne but 90 per cent of it has been idling for want of demand, and Murugesan said with the commissioning of the Kochi-Mangalore line the capacity ulitisation of the terminal will go up to 25-30 per cent.

Hands On: Steve Smith Feeling Ready To Take On India