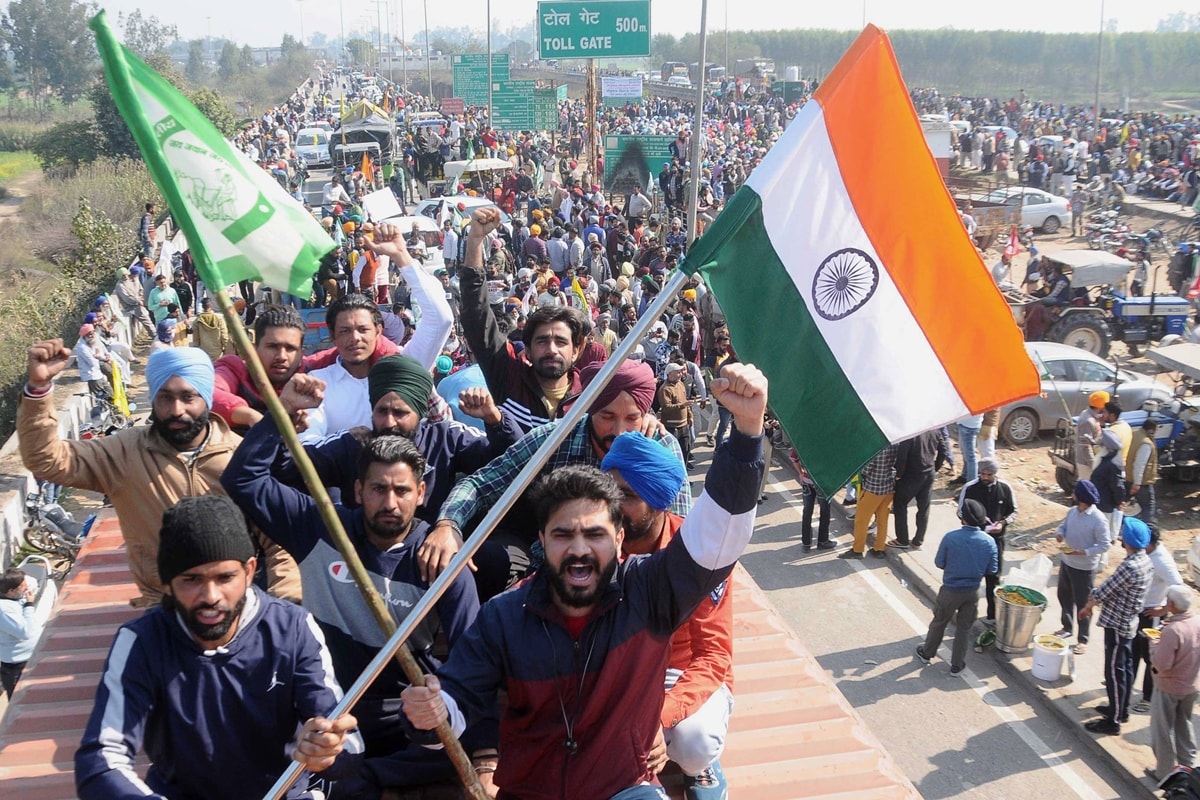 The railways has deployed 20 additional companies of the RPSF across the country, with focus on Punjab, Haryana, Uttar Pradesh and West Bengal, in the wake of the “rail roko” called on Thursday by farmer groups protesting against the center’s new agri laws. The Samyukta Kisan Morcha (SKM), an umbrella body of farmer unions which is spearheading the protest, last week had announced the rail blockade to press for its demand to repeal the legislations.

Director General, Railway Protection Force, Arun Kumar on Wednesday said, ”I appeal to everyone to maintain peace. We will be liaisoning with district administrations and will have a control room in place. ” “We will gather intelligence. States such as Punjab, Haryana, Uttar Pradesh and West Bengal, and some other areas will be our focus. We have deployed 20 companies of the Railway Protection Special Force (RPSF) in these areas, ”he said. “We want to persuade them to not cause inconvenience for passengers. We have a four-hour window and we want it (rail roko) to get over peacefully, ”Kumar said.

The SKM had said that the rail blockade will be held across the country from 12 pm to 4 pm. Sources in the northern railways said they are expecting that ‘rail roko’ agitations will be concentrated in Punjab, Haryana and western Uttar Pradesh. ”No decision has yet been taken on train movement in the backdrop of the rail blockade. Once we get a better picture of the status of the protests and have identified sensitive spots, we will put in place a plan of action. We have around 80 trains which run through potentially sensitive areas and most of them would have passed through them before 12 pm, ”an official said.

The announcement of the rail roko movement came amid the ongoing protests against the laws at Delhi’s borders by farmers, mostly from Punjab, Haryana and Uttar Pradesh, and ‘mahapanchayats’ that are being organized in these states to garner support for the movement. On Tuesday, Bharatiya Kisan Union leader Gurnam Singh Chaduni had said that farmer unions would hold meetings in poll-bound West Bengal as well and indicated that they would ask people there not to vote for those who are “snatching our livelihood”.

Railway unions which had earlier supported the farmers’ movement have distanced themselves from the ‘rail roko’ protest. Sources indicating that the unions are not in favor of such “short protest” calls. Farmers are protesting against the Farmers Produce Trade and Commerce (Promotion and Facilitation) Act, the Farmers (Empowerment and Protection) Agreement on Price Assurance and Farm Services Act, and the Essential Commodities (Amendment) Act.