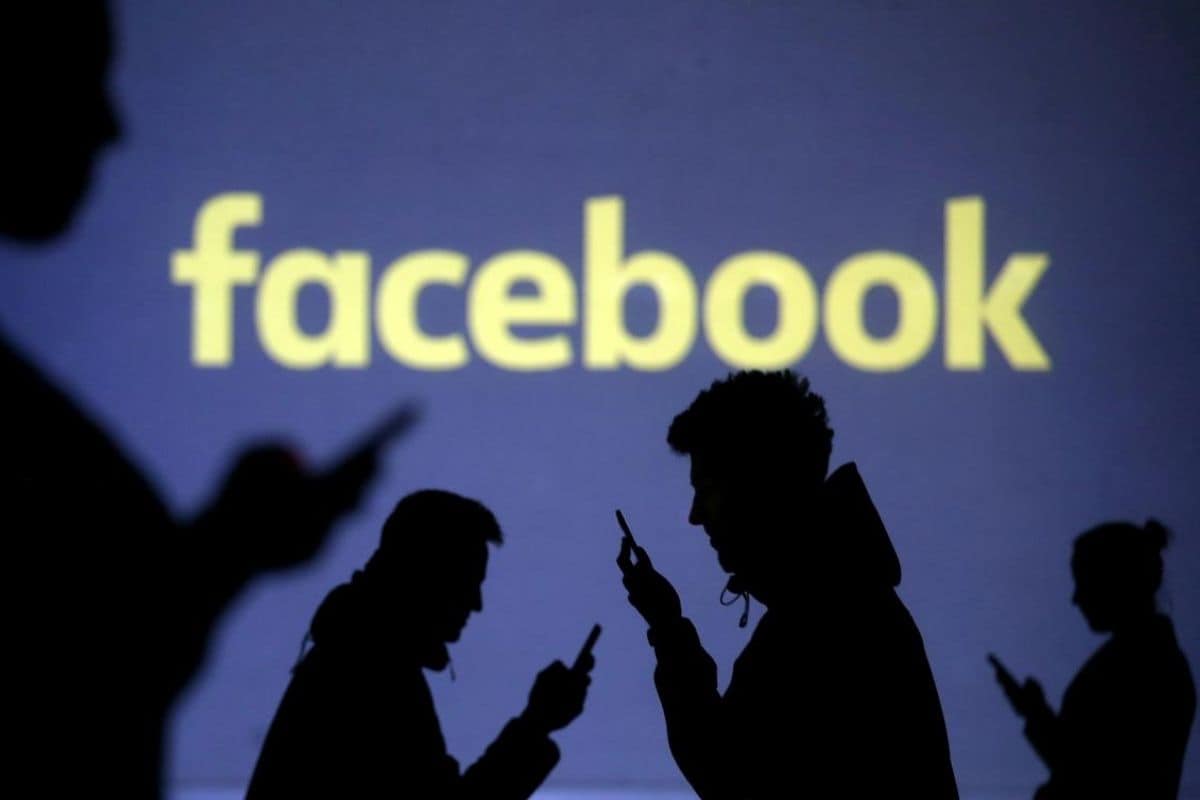 Facebook Inc shares fell 2% on Thursday as Wall Street assessed the wider ramifications of its move to block all news content in Australia.

The surprise escalation of the battle over a law which would require Facebook and Google to reach deals to pay news outlets was denounced by media, politicians and human rights groups as it became clear that official health pages and emergency warnings had been scrubbed along with news sites.

Bernstein analyst Mark Shmulik, however, said investors were likely to judge Facebook’s stand against the legislation as “prudent”, given the potentially wider implications of similar moves following in other big global markets.

“While I believe Facebook said that news links only account for 4% or so of content, the danger here is contagion if other countries pursue similar legislation with broader definitions of who is a publisher – could this spiral into Facebook paying influencers for their posts?”, Shmulik said.

Facebook has flagged commercial risks around copyright and content moderation consistently to investors in recent years, while successfully riding out the public relations fallout as its advertising revenue surged.

Along with Google owner Alphabet Inc, it now controls more than half of the digital advertising markets globally. Last year alone, Facebook raked in more than $84 billion in ad sales.

Summit Insights Group analyst Jonathan Kees said Facebook does not rely on news unlike Google and so its advertisers would stick as long as its community of users stay engaged with the platform by posting and sharing content.

The company’s shares, up 33% last year even as the platform was widely criticized for its handling of hate speech and misinformation related to COVID-19, dipped 2.2% in early trade in New York.

Among other big technology firm, Apple Inc, Microsoft Corp, Amazon.com Inc, and Alphabet Inc were all down between 0.6% and 1.3%.

Like others of the “stay-at-home” stock market winners from the past year’s COVID-19 lockdowns, Facebook has soared in value and is now worth almost $800 billion. Filings show that in the past three months, company insiders have sold $788 million of shares.