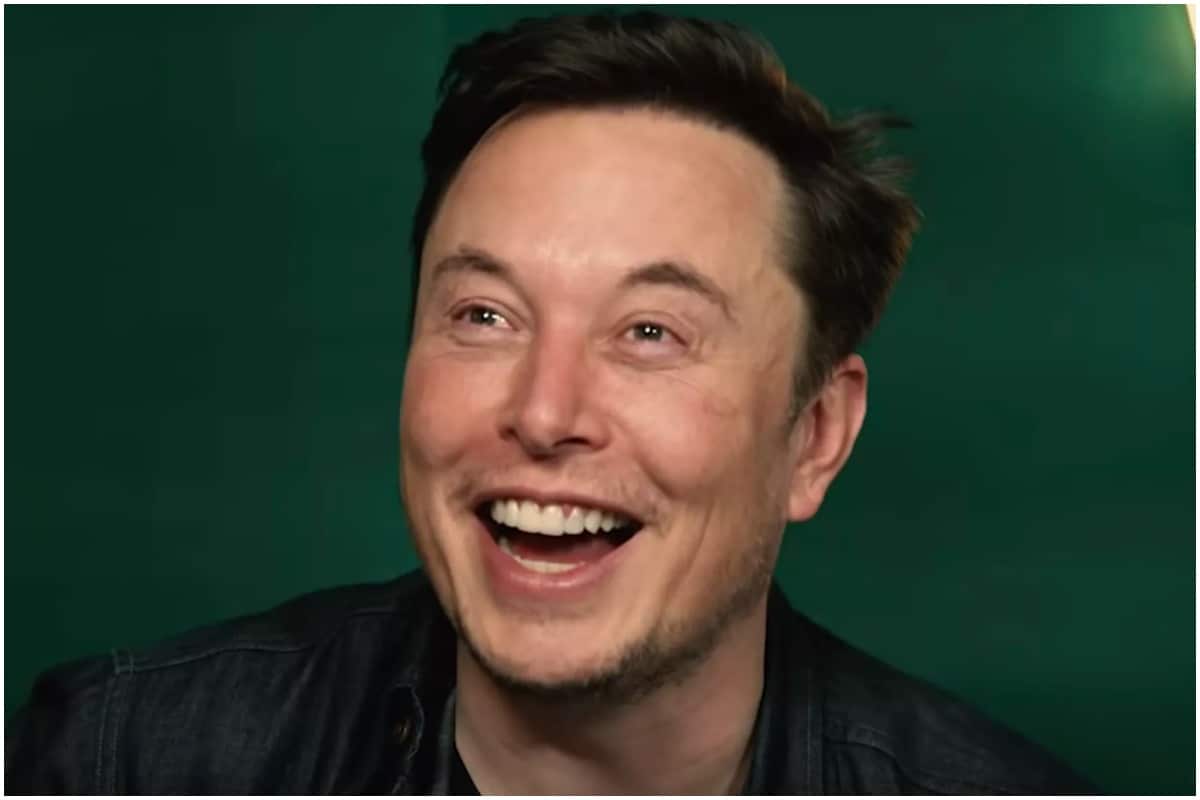 Tesla Chief Executive Elon Musk’s SpaceX completed an equity funding round of $850 million that sent its valuation to about $74 billion last week, CNBC reported on Tuesday, citing people familiar with the financing.

SpaceX raised the funds at $419.99 a share and the latest funding round represents a jump of about 60% in the company’s valuation from its previous raise, which valued it at $46 billion, the report here said.

SpaceX did not immediately respond to a Reuters request for comment.

The company had raised $1.9 billion in August in its largest single fundraising round, according to PitchBook data.

A prototype of SpaceX’s Starship rocket, the SN9, exploded earlier this month during a landing attempt after a high-altitude test launch in a repeat of an accident that destroyed a previous test rocket.

The Starship SN9 prototype was a test model of the heavy-lift rocket being developed by the company to carry humans and 100 tons of cargo on future missions to the moon and Mars.

Earlier in February, Musk’s electric vehicle company Tesla revealed that it had bought $1.5 billion of bitcoin and would soon accept the cryptocurrency as a form of payment for its cars.

A well-known supporter of cryptocurrencies, Musk has weighed in regularly on the recent frenzy in retail trading, driving up prices of meme-based digital currency dogecoin and shares of U.S. video game chain GameStop.