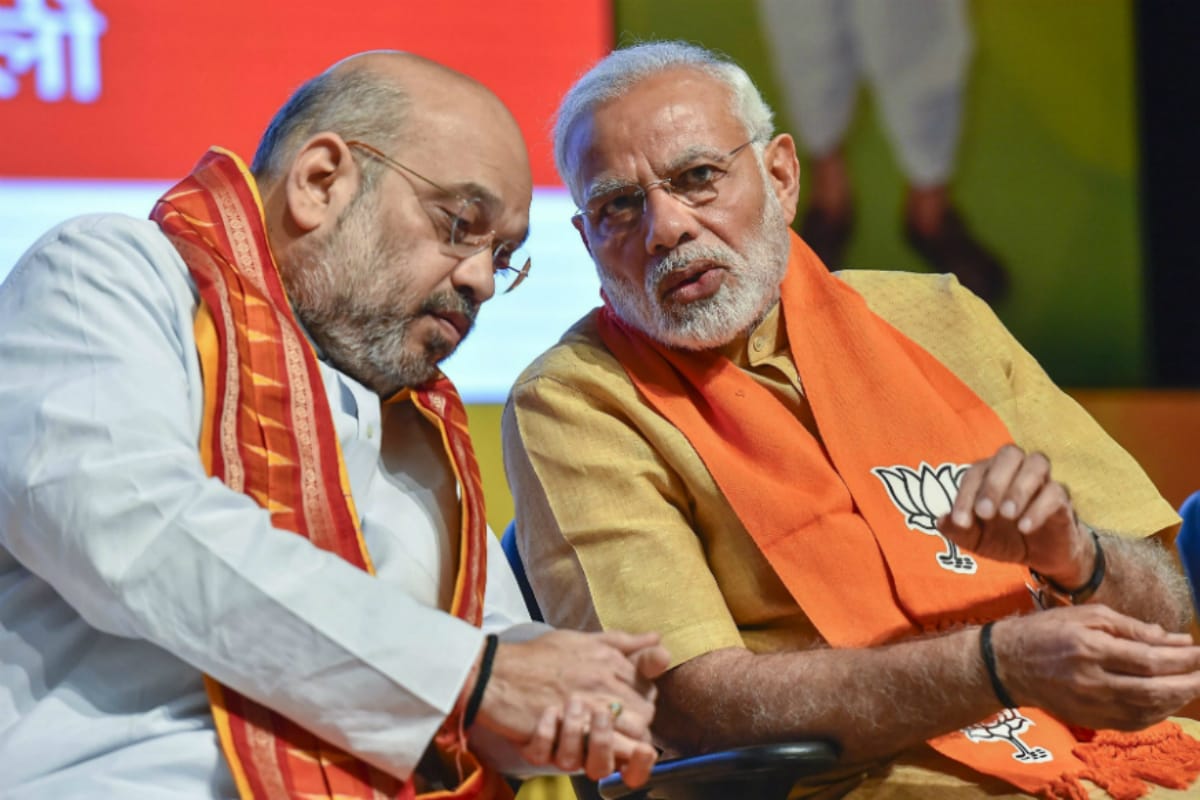 Ahead of elections in five states, Prime Minister Narendra Modi is participating in a day-long election strategy session in Delhi on Sunday.

While the BJP is eyeing Bengal as its biggest catch as its footprint spreads across the country, the others in the list include Kerala, another opposition-ruled state. In Tamil Nadu, the BJP has an understanding with the ruling AIADMK, while in Assam, it is hoping for a second term.

The prime minister has a packed schedule ahead of the Election Commission announcing dates for polls, with visits scheduled to Bengal, Assam, Kerala, Tamil Nadu, and Puducherry.

The BJP on Saturday held some key organisational meetings on the eve of the first physical meeting of its new set of national office-bearers, which will be addressed by PM Modi.

Sunday’s meeting, which will also be attended by state unit presidents, assumes significance as it comes amid fierce protests by a section of farmers in Punjab, Haryana and western Uttar Pradesh against the three new farm laws.

The farmer union leaders have been trying to spread their agitation in other parts of the country while stepping up their attack on the Modi government.

The opposition too has stepped up its attack on the government on the contentious farm laws as well as the unabated hike in fuel and cooking gas prices.