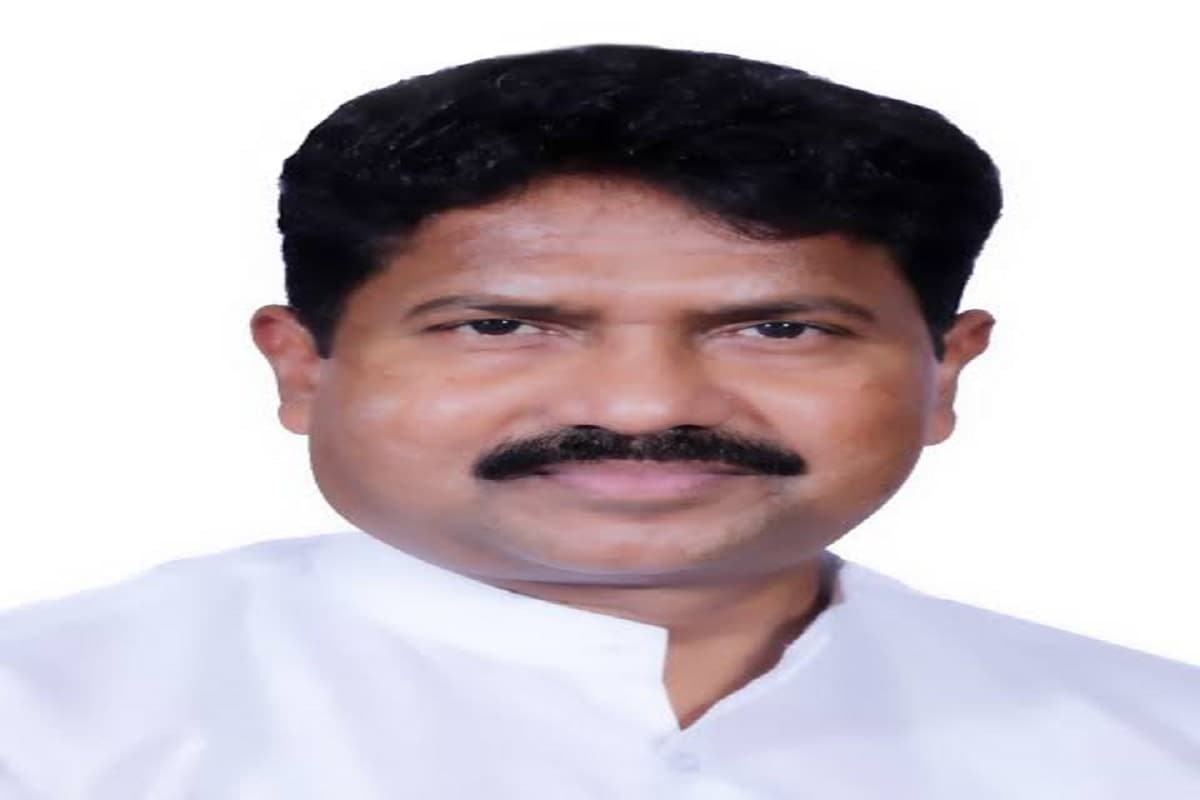 The body of Dadra and Nagar Haveli MP Mohan Delkar was found in suspicious condition at a south Mumbai hotel on Monday.

The hotel staff alerted the police. Prima facie, it appears to be a case of suicide, the police said, as his body was hanging. His body was found in Hotel Sea Green on Marine Drive.

The Independent MP’s body has been sent for postmortem.

According to sources, a note, written in Gujarati, has been recovered from the spot.

Mohan Delkar was Congress president of Dadra and Nagar Haveli when he quit the party in 2019 to contest the national election as an independent.

2 Fishermen Die, One Hospitalized After Consuming Liquor Like Liquid Found in Container in Sea