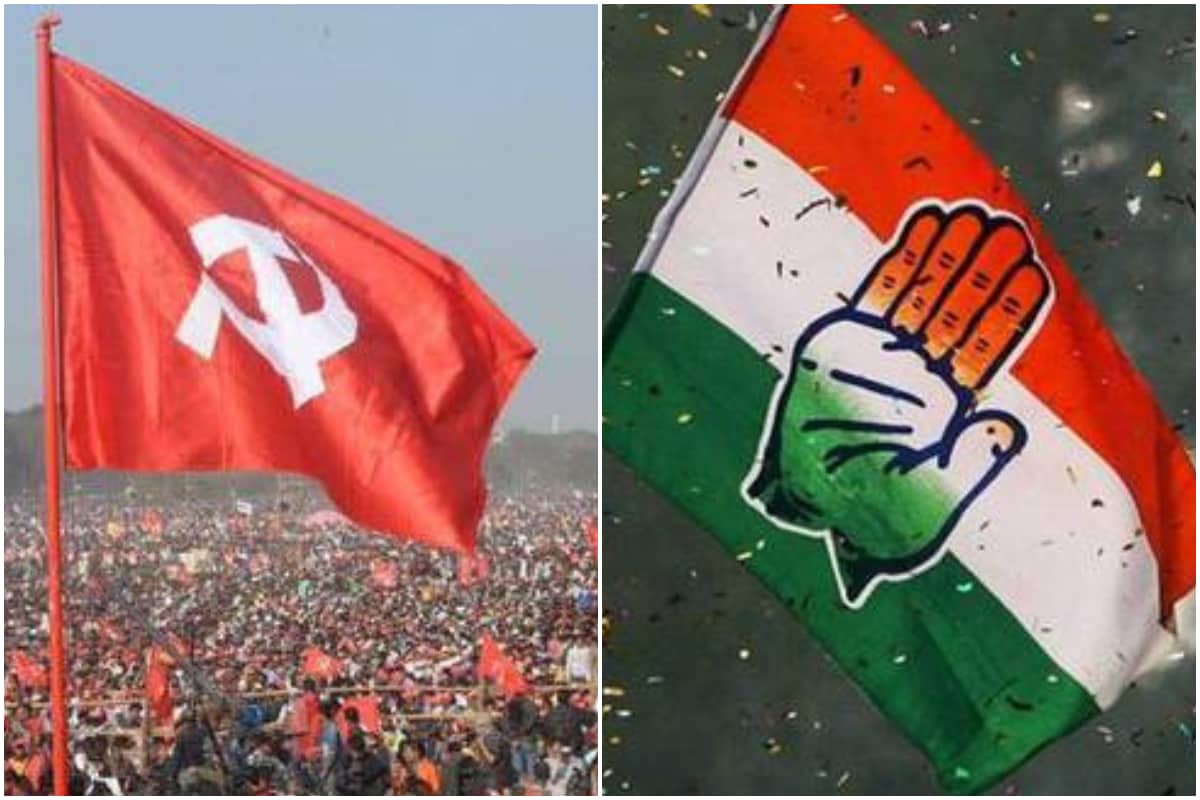 A joint rally of the Congress and CPI-M slated to be held in Kolkata on Monday is a step towards an alliance ahead of the 2021 Assembly elections as informal talks on the issue are on, Congress sources said on Sunday.

The West Bengal Pradesh Congress Committee (WBPCC) and the Communist Party of India- Marxist (CPI-M) will rally on November 23 to protest against the alleged ‘anti-people’ policies of the National Democratic Alliance (NDA) government at the Centre.

The BJP has already started preparation to take on the ruling Trinamool Congress. The Congress and the Left will face challenges from the TMC, BJP and AIMIM in the state polls.

Party insiders said that both parties will chalk out joint political programmes across various Bengal districts to emerge as a third political alternative in the Assembly polls.

“Both the parties met to prepare the road map for the coming Assembly polls,” the sources said.

CPI-M leader Sitaram Yechury has said that defeating the TMC and the BJP is a priority for his party as he blames the TMC for BJP inroads in the eastern state. The West Bengal could see three-cornered contest with AIMIM giving an edge to the BJP, as was seen in Bihar Assembly polls.

All India Majlis-e-Ittehadul Muslimeen has reportedly offered an alliance with TMC and awaiting a response. Howver, it’s unlikely that the TMC will join hands with AIMIM, considering it will give the BJP an advantage, the sources pointed out.

As many as 90 seats in the 294-member West Bengal Assembly have sizeable Muslim voters, who can be a deciding factor in any poll battle. Even if the AIMIM may not win many seats in Bengal, it can surely play a Bihar-like spoilsport for the TMC and the Congress.

Congress leader Adhir Ranjan Chowdhury has accused AIMIM leader Asaduddin Owaisi of trying to benefit the BJP. Owaisi has denied the charge and maintained that he was running a political party and contest elections wherever the party wishes.

Muslims in West Bengal account for 27 per cent of the total voters, a majority of them going along with the TMC and the Congress in the past.

The BJP won 18 Lok Sabha seats in the 2019 general elections and any further division of Muslim votes in Assembly elections will only benefit it.