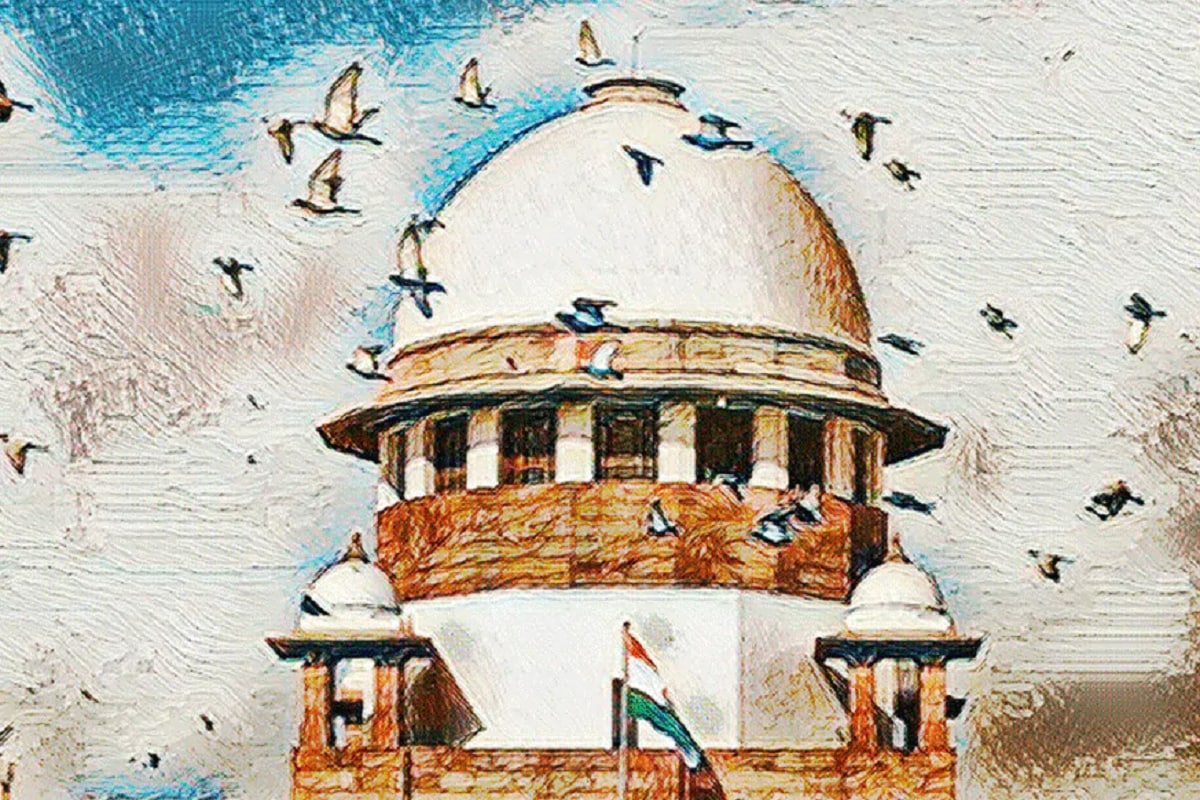 The state government’s consent is mandatory for a CBI investigation in its jurisdiction and the agency cannot conduct probe without its nod, the Supreme Court has said. A bench of Justices A M Khanwilkar and B R Gavai said the provisions are in tune with the federal character of the Constitution, which has been held to be one of its basic structures.

“It could thus be seen, that though Section 5 enables the central government to extend the powers and jurisdiction of members of the DSPE beyond the Union Territories to a State, the same is not permissible unless a State grants its consent for such an extension within the area of State concerned under Section 6 of the DSPE Act,” the bench said.

The apex court’s observation came on an appeal filed by some accused, private and public servants, challenging the validity of the CBI investigation against them in a corruption case on the ground that prior consent was not taken from the state government. The observation assumes significance as recently the governments of Punjab, West Bengal, Rajasthan, Maharashtra, Jharkhand and Chhattisgarh withdrew their “general consent” to the CBI.

The appeals challenged a judgment passed by the Allahabad High Court in August 2019 against Fertico Marketing and Investment Private Limited and others. The high court had noted that the Uttar Pradesh government had granted post-facto consent against the two public servants who were later named in the charge sheet and that it was sufficient for proceeding with the case.

The top court rejected the appeal of the accused and said the state of UP had accorded a general consent for an extension of powers and jurisdiction of the members of DSPE in 1989 in the whole of the state under the Prevention of Corruption Act.